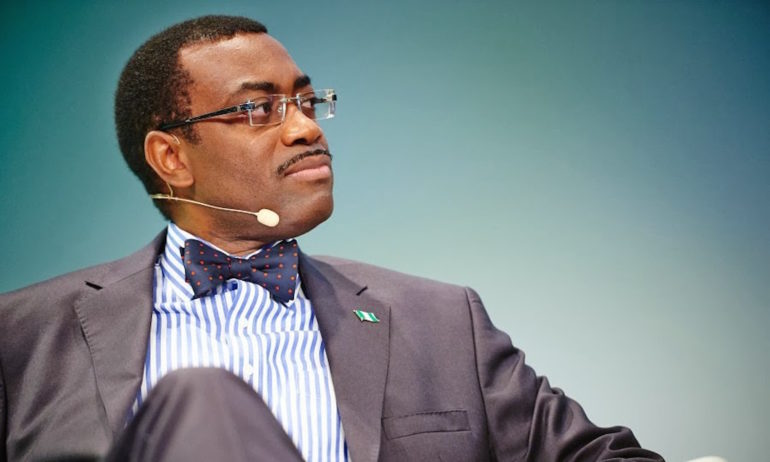 Governor Okowa in a statement issued on Tuesday, June 27, 2017 in Asaba by his Chief Press Secretary, Charles Aniagwu lauded the outstanding contributions of Adesina towards  food security around the world, adding that the former Minister has once again brought pride and honour to Nigeria by winning the coveted prize.

According to Governor Okowa, Governor recalled with pride how Adesina as a serving Minister of Agriculture in Nigeria, formulated the Agricultural Transformation Agenda under which the E-Wallet system of distribution of agricultural inputs, the first of its kind, was introduced.

“On behalf of the government and people of Delta State,  I congratulate Dr. Akinwumi Adesina, a former Nigeria’s Minister of Agriculture and now President of the African Development Bank, ADB on his emergence as the 2017 World Food Prize Laureate  for his outstanding contributions to the growth of production and reduction of hunger in the history of Nigeria.

“Under Adesina as Minister of Agriculture, farmers in Nigeria received alerts on their phones to collect their allocation of inputs for the first time in the history of agriculture in Nigeria.

Governor Okowa further commended Dr. Adesina for cleaning up the corrupt fertilizer industry, which for over 40 years was riddled with corruption under the old order.

He said his administration’s SMART Agenda was crafted to harness the gains made by the Agricultural Transformation Agenda as midwifed by the former Minister.