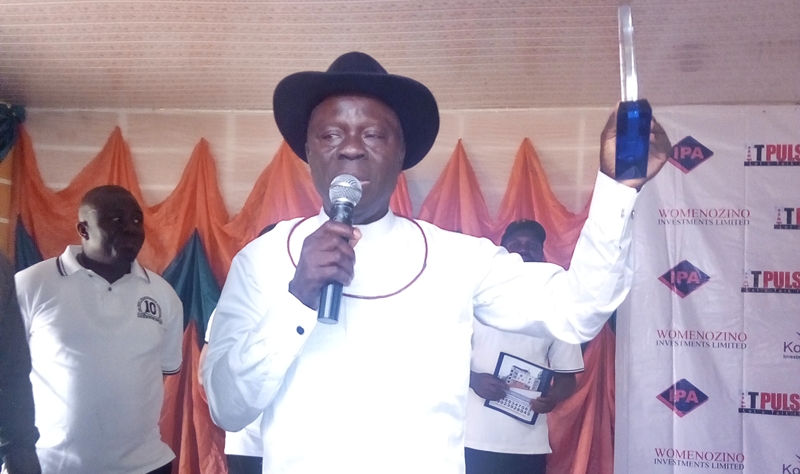 Taxation expert and chartered accountant, Chief Paul John Odhomor, has been invested as patron of the Isoko Professionals Association (IPA), a nonpartisan, nonprofit group of professionals from Isoko ethnic nationality of Delta State.

Odhomor is first of two patrons – the other being, conflict resolution expert, Mr. Blessyn Okpowho – invested during the 10th year anniversary of the Association held at the Isoko North Council Hall, Ozoro.

The event themed, ‘The Many Challenges of the Isoko Child; Survival Instinct’, attracted a rich crop of seasoned professionals across several works of life.

In his address, Chief Odhomor dedicated the award to the leadership and person of former Secretary to Delta State Government, Comrade Ovuozourie Macaulay.

He commended the Association for their decision which he posited wise, adding that he will continue to deploy his intellect and energy to uphold the values of the group.

Meanwhile, the former Secretary to Delta State Government, Comrade Ovuozourie Macaulay, in his remarks, stressed the need for education to be given priority especially in rural areas.

According to him, mentoring the youths is a necessity, and that it is a sacrifice every Isoko elite must make to protect the future of Isoko.

Earlier, IPA President, Mr Martins Ogbegwho had stated the association’s commitment to the promotion of education in Isoko with a call on Isoko elites to embrace and key into the idea.