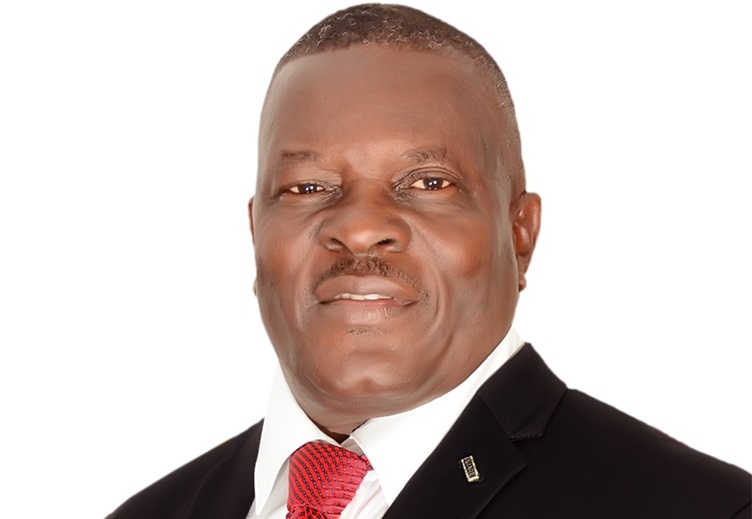 In a statement by the Deputy Speaker on Sunday, February 14, 2021 in Asaba, he said that the successful conduct of the election by the Electoral Committee, and the conduct of the candidates, and their supporters proved that the people of Ndokwa had come of age and are ready to push forward with the development of the area.

He added that, to achieve the dream of the new vision of Ndokwa, resulting from the peaceful conduct of the election into the various offices, the leadership under Mike Nduibisi (rtd), should not fail to work with the various progressive groups in the area, including the political class, for a homogenous and holistic efforts to build, and uplift their social economic lives.

While admitting that in an election, a winner must always emerge, he congratulated those who lost in the contest for their boldness, and maturity to put themselves forward to serve the people, advising that they should not fail to offer their expertise anytime they are called upon.

Hon. Ochor further admonished the Mike Ndubuisi executive to pursue, and unite people of Ndokwa communities, wherever conflicts is identified, including settling the differences that had existed between former executives, especially the Pharm. Paul Enebeli and High Chief Johnson Opone led executives, as disharmony breeds hatred and lack of development.

Part of the statement read that, “While I congratulate the New Executive of our Socio-Cultural Umbrella, Ndokwa Neku Union, NNU, which will be under the leadership of Gen. Mike Ndubuisi in the next four years, I am also calling on the Leadership to work with all progressives in Ndokwa, including the political class so that we can collectively, pursue policies that will see to the socio-economic upliftment of our people.”

“I will also admonish that the new leadership for the next four years, amongst other things pursue peace and unity of the people of Ndokwa, include bringing together the past executives, especially the Pharm Paul Enebeli and the immediate past executive, led by High Chief Johnson Opone. It’s a well known fact, that development cannot thrive in an area, where peace and homogenous living is absent.” He stated.