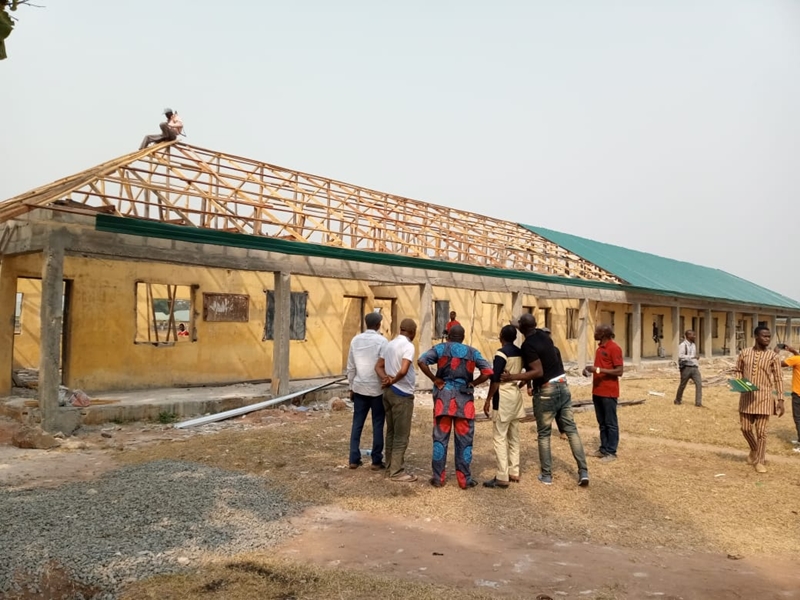 Deputy Speaker, Delta State House of Assembly, Rt. Hon Ochor Christopher Ochor has called on the people of Ukwuani State Constituency to ensure they protect government properties in the communities against vandals, as such projects are sited for their social economic development.

Ochor who is the member representing Ukwuani State Constituency in the State House of Assembly, gave this charge over the weekend during the inspection of various projects cited in different communities in Ukwuani Local Government Area of the State with  a promise of better socio-economic disposition with infrastructural and human capital Development.

The Deputy Speaker, who was accompanied during the inspection tour which cuts across the ten wards of the Local Government Area, by the Chairman of Local Government Council, Mr. Possible Ajede and other leaders and PDP stalwarts in Ukwuani, enjoined the communities to always put efforts in protecting projects sited in their communities as part of their contributions to the infrastructure development of the local Government.

He urged the people to always partner with government and its agencies to ensure that projects are maintained and protected against any form of vandalism. 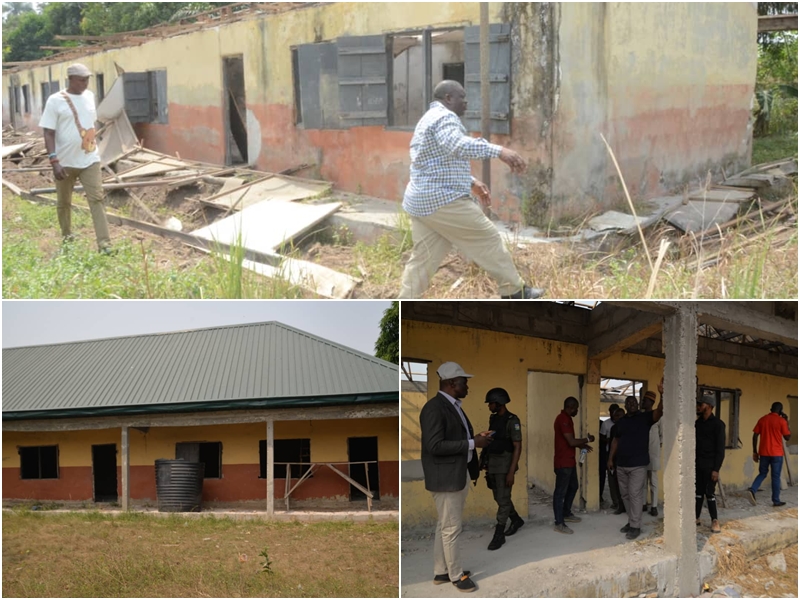 During the tour of projects ranging from drainage and landscaping of Delta State Vocational Education centre in Umutu, Scoping of the 11kilometre Amai-Aragba-Orogun Road project and the scoping and renovation of the Amai market project amongst others, Ochor noted that the time is ripe for Ukwuani people to reap the dividend of reposing their confidence in the government of Senator Ifeanyi Okowa and the Peoples Democratic Party, PDP as he is focused to work inline with the Okowa led PDP, to turn out life changing projects across the constituency. 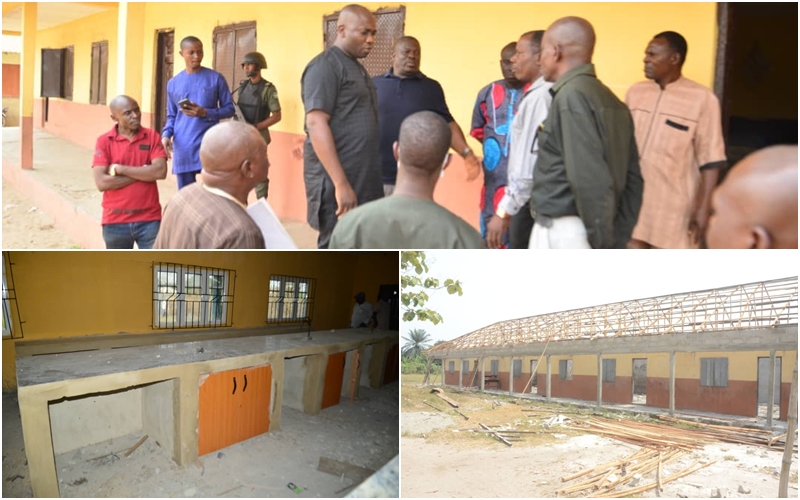 In an interview, the Lawmaker revealed that the entire projects constructed were done to add value and at the same time alleviate the plights of his constituents.

He spoke on his desires to complement the efforts of Governor Ifeanyi Okowa to finishing strong and noted that more projects would be initiated to fast-track the development of Ukwuani.

For their parts, Chairman Ukwuani Local Government Council, Mr Possible Ajede and a Leader of the Peoples Democratic party in Ukwuani, Chief Dele Omenogor thanked Rt Hon Christopher Ochor Ochor for his commitment to changing the narrative in the aspect of the infrastructural development of the area as they opined that the projects would in the long run place Ukwuani Local Government Council above its pals in terms of socio-economic development.

Contractors handling the various projects spoke on their determinations to deliver the projects on time, and according to specification.