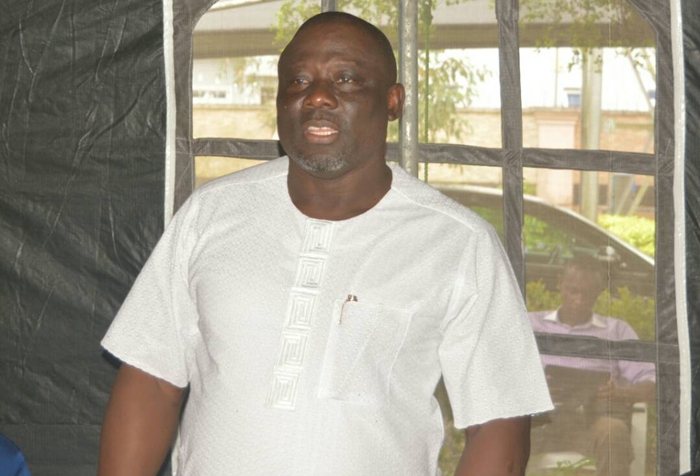 The Speaker of Delta State House of Assembly, Rt Hon Sheriff Oborevwori has called on Chieftains of the People’s Democratic Party (PDP) in Okpe Local Government Area of the State to work harder to reposition the Party for victory in all elections.

Speaking in his Country home at Osubi, weekend when PDP Local Government Area Exco, State and Federal Ward Chairmen visited him to celebrate the  public holiday  with him,  the Speaker harped on the need for all and sundry to reposition the Party for victory.

He sued for unity of members of the Party, saying that the Party would be stronger when members are united and work together as a family.

“Let me appeal to all of you gathered here now to carry everybody along. We should not sideline anybody.More things will come to our people”, the Speaker said.

On the forthcoming Council polls in the State, the Speaker disclosed that  Primaries will be conducted transparently and ruled out imposition of candidates.

In his words; “Transparent  Primaries will be conducted  if the leaders cannot decide. We must recognise our  ward chairmen, it makes our Party stronger. Let us be focused”.

On the killing of the PDP Ward Four Chairman Mr Felix Okugbeni in Ugwagba, the Speaker described it as barbaric and revealed that information from the Police indicated that the prime suspect has been arrested

The Speaker who called for a minute silence for the deceased said that his killing cannot be swept under the carpet.

Earlier, the Chairman of PDP in Okpe Local Government Area. Chief Efe Uko said they were in the home of the Speaker to celebrate the public holiday  with him.

He commended the Speaker for his continuous support for the Party and assured that the Party was solidly on ground in the area.

Back To School Programme: Our Youths, Their Education, Our Future – Ned Nwoko
Robbers Attack Photo Journalist In Benin City
Advertisement