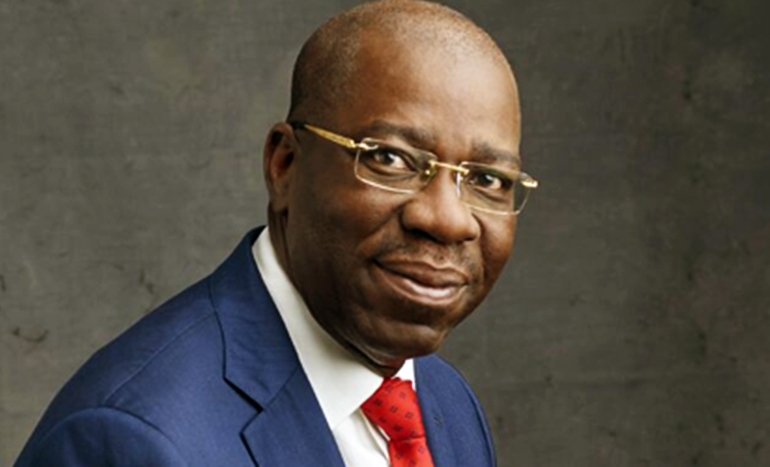 The Edo State Governor, Mr. Godwin Obaseki, has praised the Super Eagles for their 2-0 victory over Iceland, on Friday evening in the ongoing 2018 FIFA World Cup tournament in Russia.

Obaseki, who lauded the brilliant performance of the attack led by Ahmed Musa, said the team restored the hope of Nigerians in the campaign for a place of pride in the soccer mundial.

“The Super Eagles’ exceptional performance against Iceland shows the true Nigerian spirit, that when we are committed to a task, we would give it our all, to succeed,” the Governor said.

He urged members of the team not to rest on their oars as they prepare for the last group game against Argentina on Tuesday, June 26, adding, “All that is required of the players is to keep their eyes on the trophy and approach the game with Argentina with a high sense of commitment to national duty.”

Obaseki reiterated that Nigerians have the team in their prayers and hopeful that the team will do the country proud by qualifying for the next round of 16 and go even further to claim the highly prized trophy.

“The current Super Eagles team is made up of young and talented players who have distinguished themselves in their various teams, home and abroad. With their performance against Iceland, they have shown determination to excel in Russia,” he added.

The Super Eagles are tipped to qualify for the next round of 16 in the month-long soccer event, after their victory over Iceland which earned the team three points behind Croatia with six points. Argentina and Iceland are below on the table with one point each.