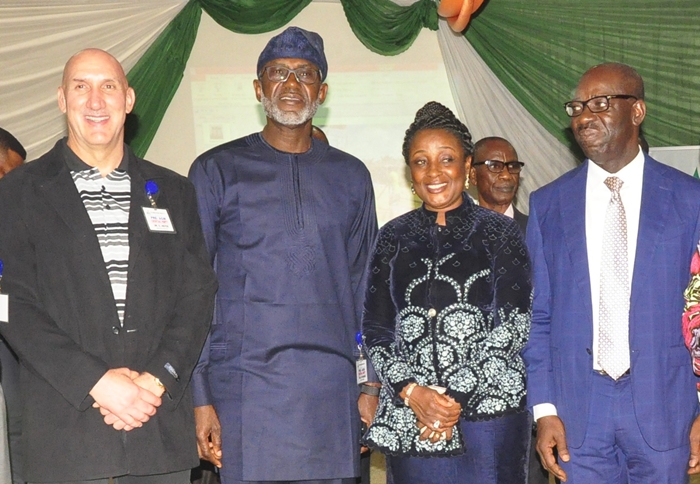 As Okomu Oil Palm Plc plans to hold its first Annual General Meeting (AGM) in Benin City, the Edo State Governor, Mr. Godwin Obaseki, has assured stakeholders in the oil palm industry of his support for the establishment of an oil palm council in Nigeria.

He noted: “With a Council in place, Nigeria would be able to build a strategic plan for the oil palm industry to boost production for self-sufficiency and exportation.”

The governor said he would work with successful oil palm companies for the establishment of the council before the end of 2018. He explained that with a council in place, Nigeria would be positioned to cultivate one million hectares of oil palm in the next five years.

He averred that the establishment of such a council will return the country as the largest producer of oil palm in the world.

According to him, his administration has plans to ensure Edo becomes a major oil palm producing state, as well as support local and foreign investment in the oil palm value chain.

He commended Okomu Oil Palm Plc for hosting its AGM in the state, noting that the state was privileged to accommodate the company, which is listed in the Nigerian Stock Exchange.

Board Chairman, Okomu Oil Palm Plc, Gbenga Oyebode, lauded Governor Obaseki for his support for the company especially on the plans for the company’s expansion.

International Widows’ Day: Group to Empower 108 Widows in Imo
Development Should Not Be Left For Politicians, Govt. Alone – Macaulay
Advertisement