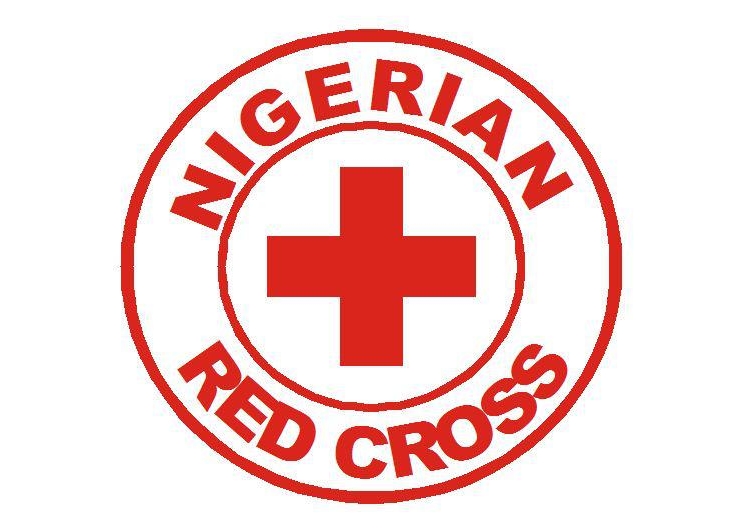 The Nigerian Red Cross Society (NRCS) Delta State Branch, has in strong terms, refutted claims of alleged diversion of relief materials making the rounds in the media by Internally Displaced Persons (IDPs) affected by flood in Ogbe-afor Camp saying the report is based on nothing but assumption.

Mr Godstime said Ogbe-afor was not earmarked among the eight camps namely Oneh, Ahabam, Berger Head Bridge, Ozoro, Kwale, Otu-Jeremi, Bomadi and Patani  out of the sixteen camps in the state that benefited from the relief materials distribution consisting of food and non food items.

He said although their data were captured initially among the camps that was sent to the Red Cross movements partners, International federation of the Red Cross Society (IFRCS) and the International Committee of the Red Cross, ICRC but the relief materials gotten which were for 1700 families equivalently 12,000 persons could not cater for the needs of the IDPs in the whole state.

The branch secretary noted that It is no news that Delta State is listed among the four most affected States in Nigeria but be as it may the Red Cross movement is a voluntary humanitarian society that provides aid to the vulnerable with a priority on the most affected persons.

While reiterating that there was no way the Red Cross movement could have catered for all the IDPs in the state given the resources available and the number of IDPs almost totaling 5000 families in Delta alone whereas only 400,000 families were earmarked for assistance in the whole of Nigeria.

Mr. Godstime advised journalists to verify from their various sources by exploiting both sides of a story instead of hurriedly publishing/airing a one-sided angle which does not portray balanced objectivity and credibility .

He said this ethical responsibility would avoid misleading the public and invariably tarnishing the reputation of the person/organisation of the neglected angle stressing that the Nigerian Red Cross Society, NRCS, Delta State Branch office is located close to the Delta State Traditional Rulers Council Office off Mariam Babangida Way, Asaba and it is open to all during working hours for enquiries.

The Ogbe-afor Camp Commandant Mr. Okpo Daniel on his part cautioned the IDPs and advised them to stop peddling rumours and commended the NRCS for resolving the issue amicably.

Some of the IDPs thanked the NRCS for clearing the air appealing the that the issue  was wrongly handled from their end.