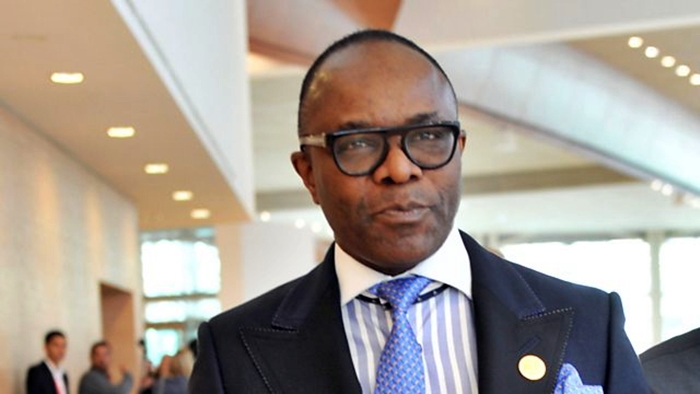 Minister of State for Petroleum Resources, Mr. Ibe Kachikwu, Monday, vowed that he will ensure that Nigeria achieves self-sufficiency in crude oil refining in 2019, stating that he would resign if he fails to achieve the target.

In an interview with the BBC, Kachikwu insisted that the target for Nigeria to attain self-sufficiency in terms of crude oil refining remains 2019, adding that Nigeria should be more concerned about processing crude oil rather than shipping it out for processing elsewhere and importing refined products.

The BBC also reminded him that 2019 is near and asked if he would take a walk if the targets are not met, Kachikwu replied, “Yes, of course that is the reason why you are in government. Don’t worry, I have set the target and I am committed to walking the talk.

Kachikwu declared that since assumption of office, the present administration had been able to improve the output of the refineries and that the refineries are currently undergoing refurbishment.

He said, “Since coming we have been able to get them back to begin to produce 7 million litres versus zero. That is not the 90 per cent template. We are now refurbishing the refineries.”

Kachikwu further stated that he has delivered on every of his targets since coming into office and would not relent until all his targets are met.

He said, “I have delivered on everything since I came to office. First, I took NNPC and moved them into a profit making organization; first time in history and reshaped the organization.

Kachikwu further stated that sustained engagement had been the missing component in the Niger Delta militants challenges, noting that the Acting President Yemi Osinbajo is currently leading efforts in addressing the challenges.

A couple of weeks ago, Kachikwu had stated that the Federal Government had initiated a model which attracted foreign investors to partner with the Nigeria National Petroleum Corporation (NNPC) to repair the country’s refineries within the two years period.

This, he said, had consistently served as a target for the government so that by December 2018, NNPC must be able to deliver on some of the terms given them, one of which is to reduce petroleum importation by 60 per cent.

According to him, selling crude oil is not different from selling agricultural produce in an unprocessed manner.

“By 2019, we should be able to exist completely on the importation of petroleum products in this country. Cognisant of the fact that Dangote is building one refinery, we expect to have an excess situation,” Kachikwu had explained.