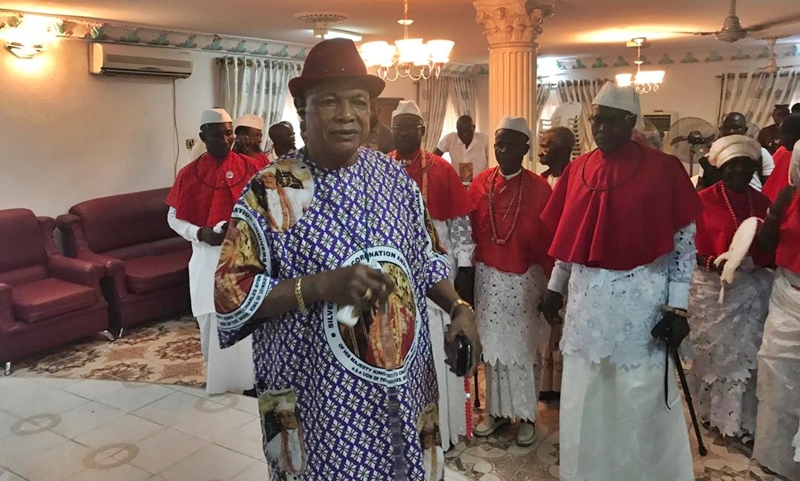 The Paramount Ruler of Seimbiri Kingdom, King Charles Ayemi-Botu, JP, OFR, has charged his subjects to remain committed to peace and development in the kingdom.

King Botu gave the charge at his palace in Okpokunou Town, Burutu Local Government Area while receiving a cross section of the people who came to pay homage as part of activities marking his silver jubilee coronation anniversary.

The monarch, popularly called “The Lion Of The Niger”, at the ceremony which also featured conferment of chieftaincy titles, said his ascension to the throne of his forefathers has been very eventful, noting that the twenty five years anniversary was worthy to be celebrated.

The Seimbiri Monarch said as a former National Chairman of Association of Traditional Rulers of Oil and Gas Producing States of Nigeria and National Leader of the Pan Niger Delta People’s Congress, he was determined for renewed efforts and interest in the development and growth of Niger Delta region. 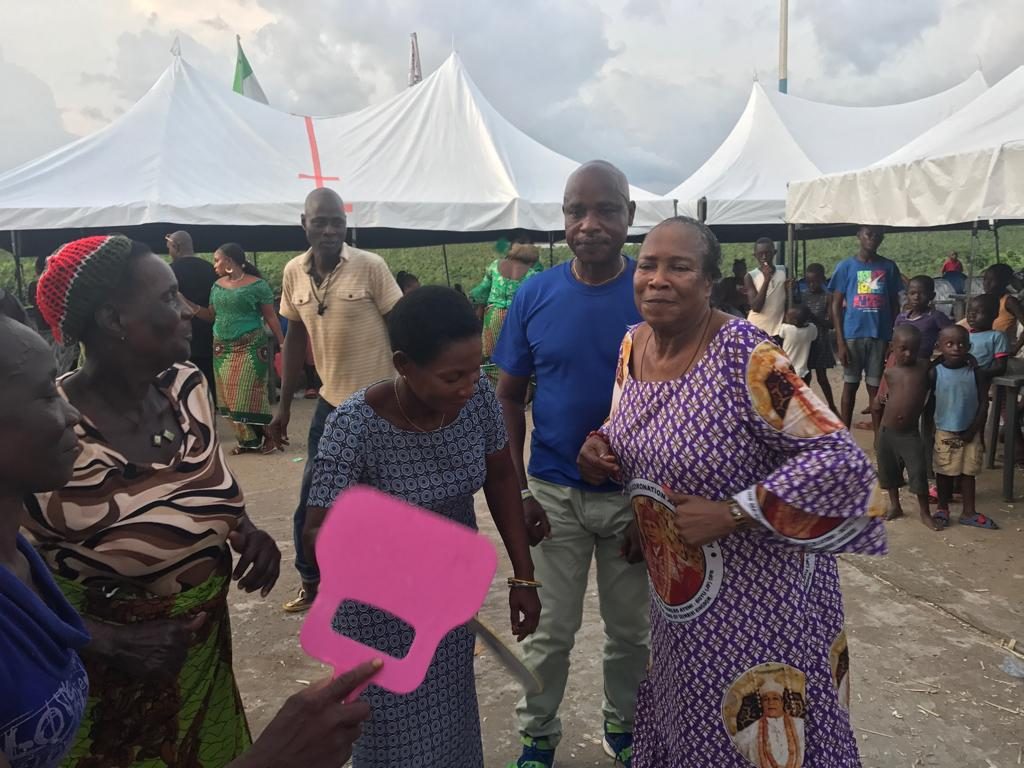 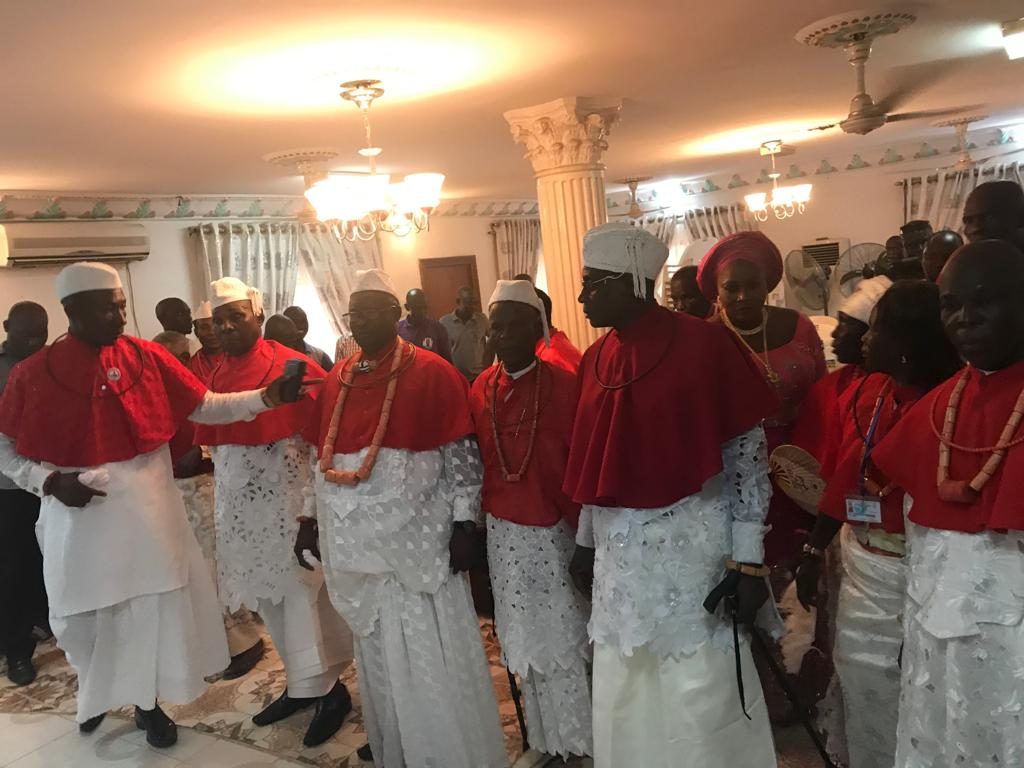 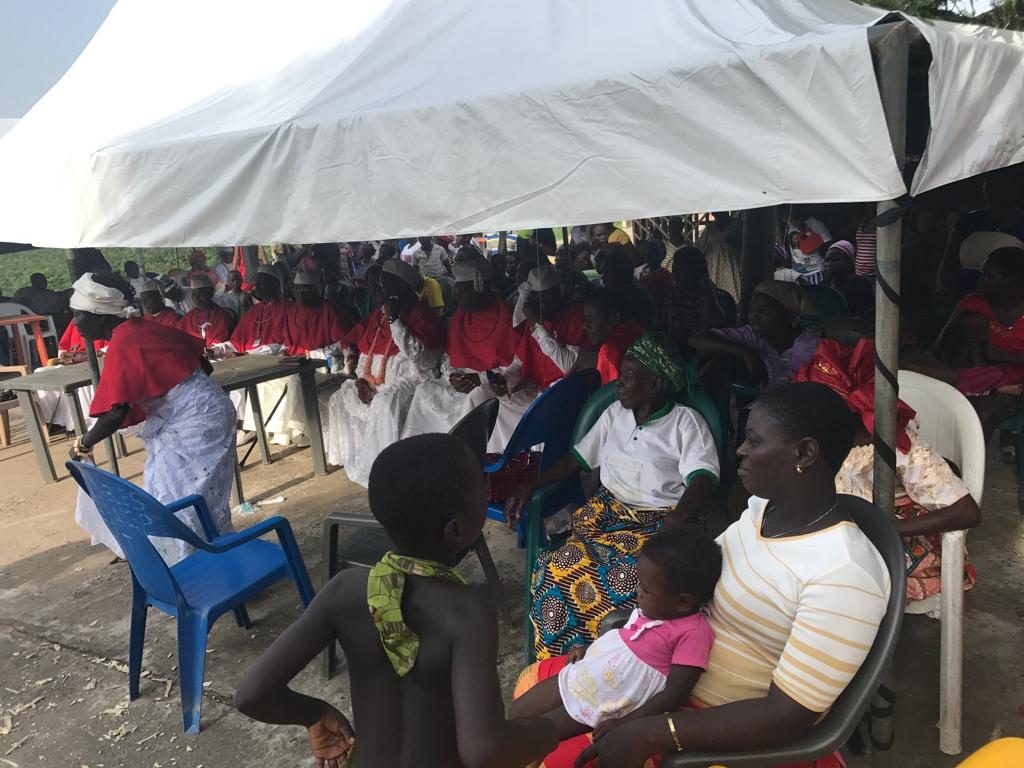 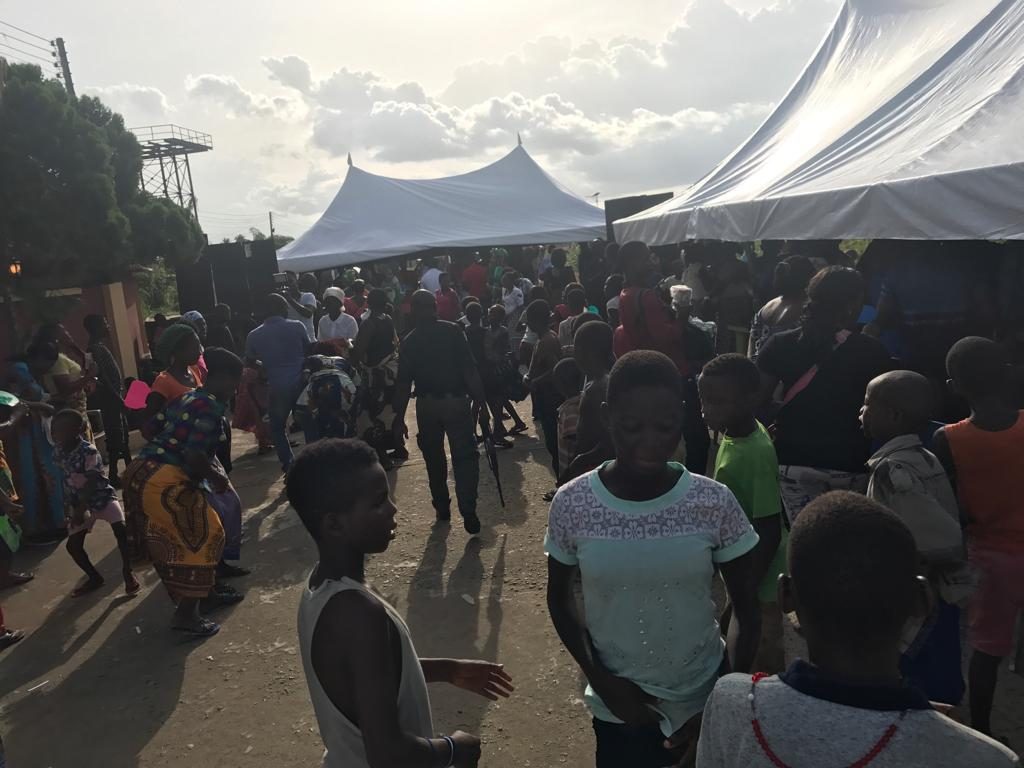 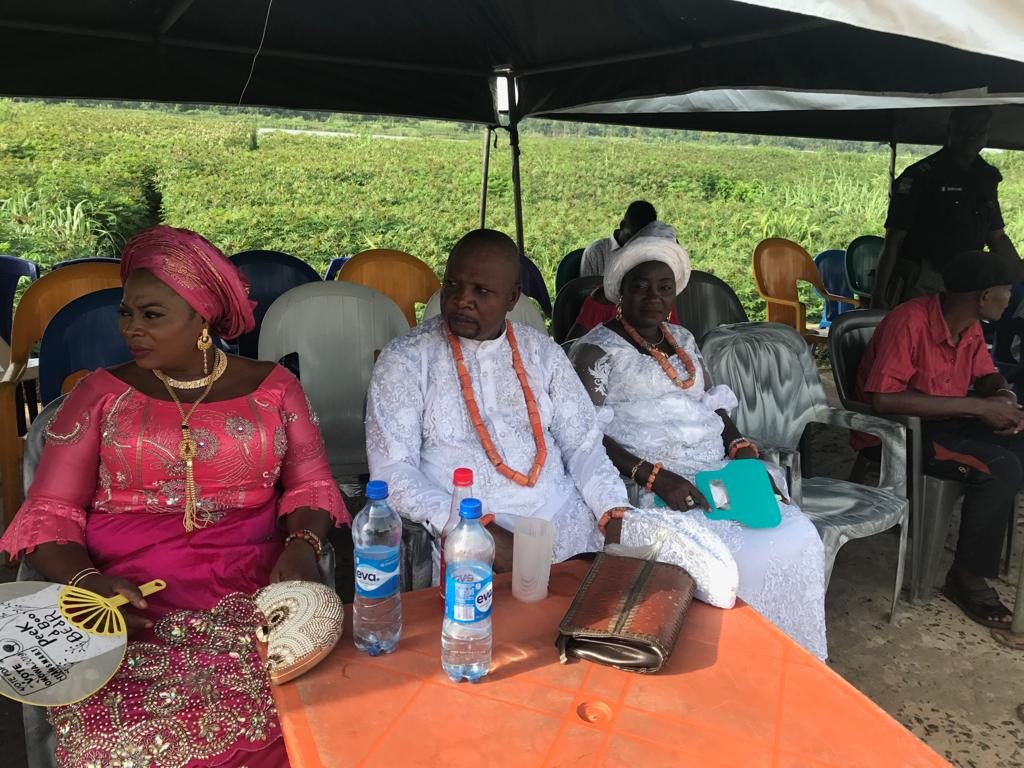 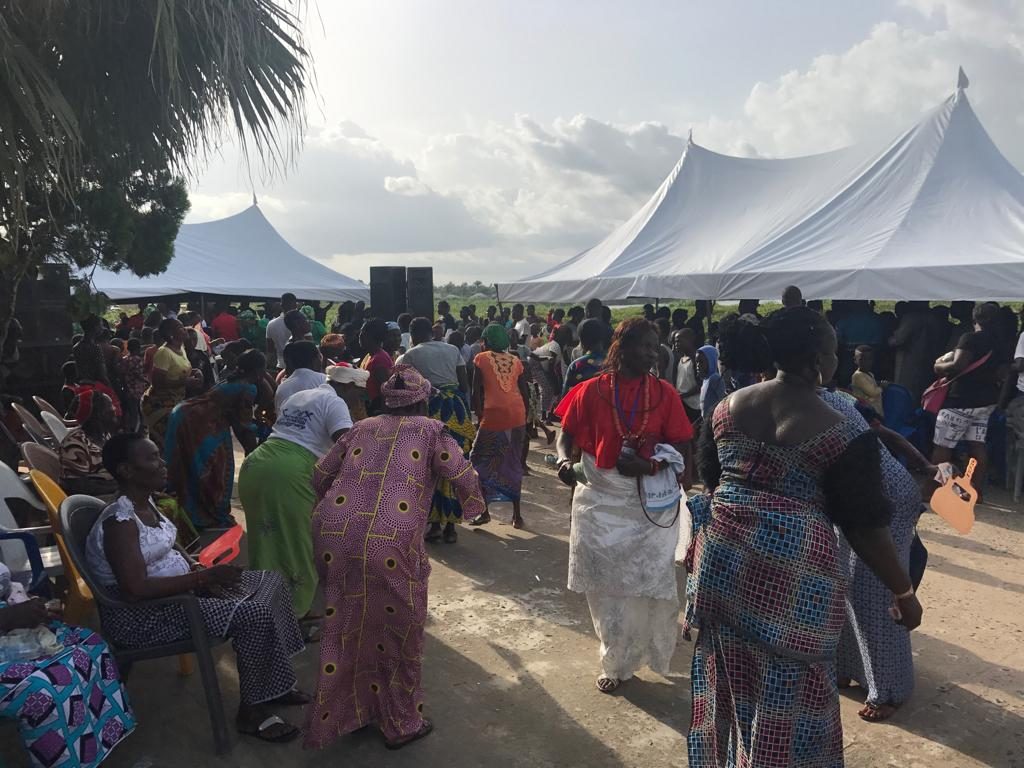 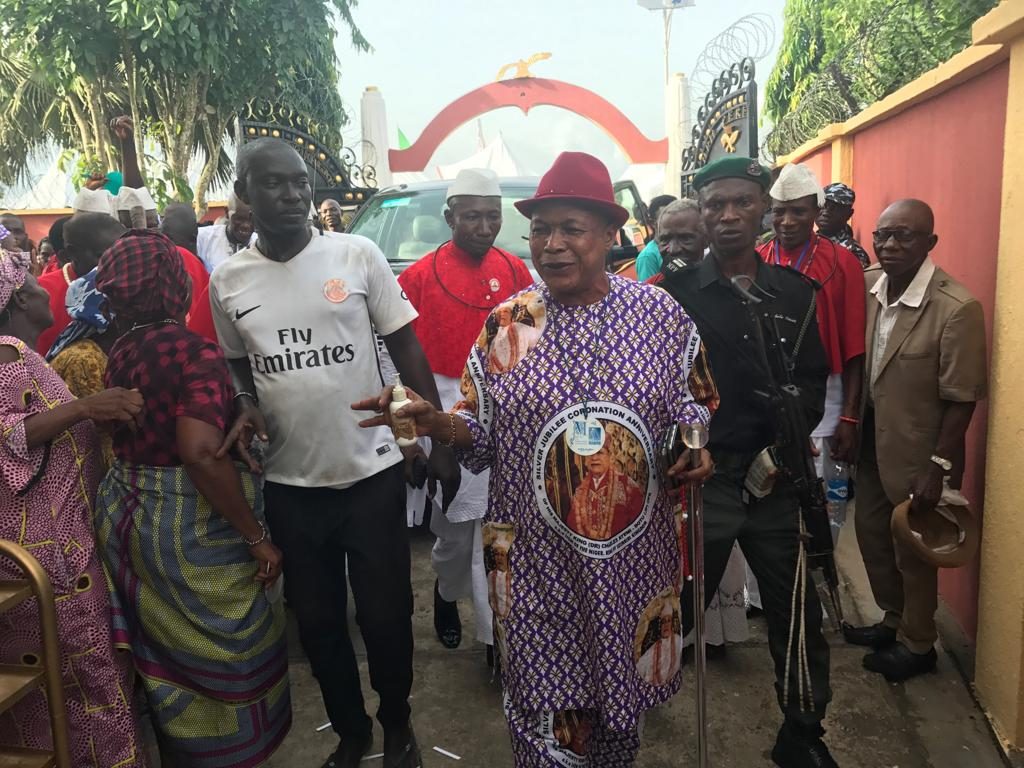 He pointed out that the Ijaw nation which is the fourth largest tribe in Nigeria has not been accorded its rights of place and promised to continue to synergies with critical stakeholders towards addressing challenges confronting the nation.

King Botu while thanking God for keeping him alive and healthy to fulfill his destiny, reaffirmed his resolve to continue to promote activities that will glorify the name of the Lord.

Those who spoke congratulated the Seimbiri monarch for the silver jubilee coronation anniversary and prayed God to grant him more peaceful reign in the throne of his forefathers.

The State Governor, Dr Ifeanyi Okowa and his Bayelsa State counterpart, Chief Seriake Dickson are expected as special guests of honor at the ceremony which will also feature the launching of the biography of the Seimbiri monarch.

The event is to be chaired by former Governor James Ibori, while High Chief Leemon Ikpea, Chairman, Lee Engineering and Construction Company limited is the book presenter and Chief launcher.

A statement from the palace of Seimbiri kingdom, signed by Chief Paul Evwierhoma, Chairman, Planning Committee and Chief Dominic Enaretimi, Secretary-General of the traditional council, says Most Rev Hyacinth Egbebo, MSP, Catholic Bishop of Bomadi Diocese is the Spiritual Father of the Day, while all Traditional Rulers present at the ceremony are royal fathers of the day.

It enjoins the general public to be a part of the epoch making events.