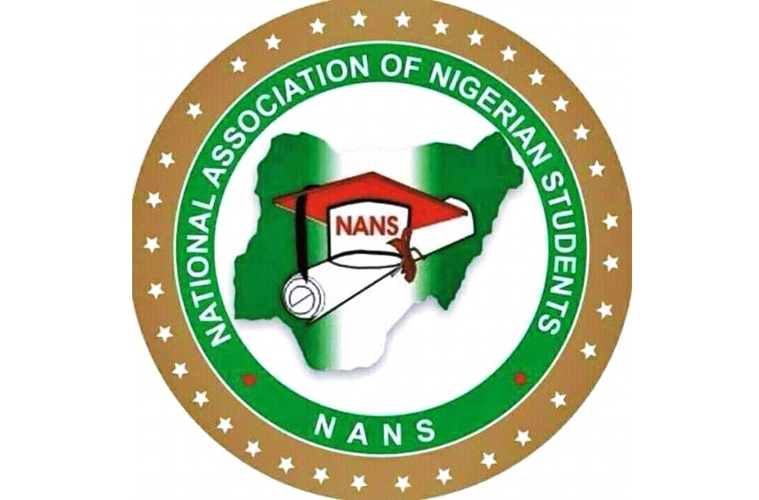 TELLING HALF TRUTH IS AS GOOD AS TELLING A LIE, NANS DELTA STATE AXIS CAN NOT BE DISTRACTED BY GOVERNMENT SPONSORED REJOINDERS

I read with disappointment a press released issued out by a supposed student leader in regards to the #Save_Education_Campaign.

Though I have been seeing series of rejoinder in regards to the letter addressed to His Excellency Sen Dr Arthur Ifeanyi Okowa from the leadership of NANS /JCC Delta State demanding for an upward review of the budgetary allocation for education.

While am not bothered or shocked, seeing a supposed student body issuing a rejoinder of a call to improve the budgeting of the state on education and free education policy for basic and secondary schools to enhance education, why I will not join issues with the authors of these rejoinder being persons I hold in high regard, I must state my disappointment in their compromise and set the record stress.

The rejoinder which state that some persons are masquerading themselves as students leaders to carry out a game plan of a former governor, I wouldn’t have responded to it but to set the records straight, I don’t think the leadership of NANS /JCC under my watch is partisan to any political party as NANS remains apolitical.

In time like this when we are clamouring for quality education, all because of party faithful and loyalty, the government have succeeded in using a supposed student leader to fight against the students.

We are not disputing the achievement of Dr Arthur Ifeanyi Okowa in the education sector in the past three years, we simply requested an upward review of the 8% budgetary allocation to education in 2019 budget and a call for the state government to adopt free education policy in the basic and secondary sector to help reduce the rate of out of school children, as education is a fundamental right not a privilege.

My bewilderment and disappointment is that non of their series of government sponsored press texts and rejoinder was able to address the issues I raised in the demand letter we sent to the governor, they all avoided the key issues I raised and started enumerating the governor’s achievements in education sector which was at no point contested but my questions are as follows:

1. Is it not true that the budgetary allocation for education in Delta state 2019 budget amounts to only 8% of the total budget? Which is far below the benchmark of 26% recommended by UNESCO?

2. Is it not true that the free education policy for basic and secondary schools which the state once enjoyed that boosted our ranking in the education index is no more operational in Delta state? Which of course calls for concern giving the high rate of out of school children in Nigeria.

Like they rightly said, tell no lies, can they tell us what is out of place in this call or how this call amounts to fighting the government?

It should be clearly stated that no person or group of persons is sponsoring our call for the right thing to be done and we can not be used by either the ruling or opposition party against each other as we are not partisan but we will independently continue to ask for what is right and due to the students no matter who’s ox is gored.

I will end up in asking the said publisher who claimed to be abreast on the present day government activities as it relates to education the following questions;

It’s high time we stop chasing shadows and face reality, even the Governor knows that the 2019 budgeting as regards to education is an aberration , while he tries to amend it, we should stop applauding progress in mediocrity.

All the leadership of NANS /JCC Delta State Axis is demanding for is an upward review of the budgetary allocation for education and a state of emergency in our educational system, free education for basic and secondary education.

Until Man Dies, the Struggle Continues!

RE: NUJ URGES NED NWOKO TO CONTINUE THE FIGHT
ASUU Strike: NANS/JCC Urge Federal Government To Meet Up With Her Demand
Advertisement