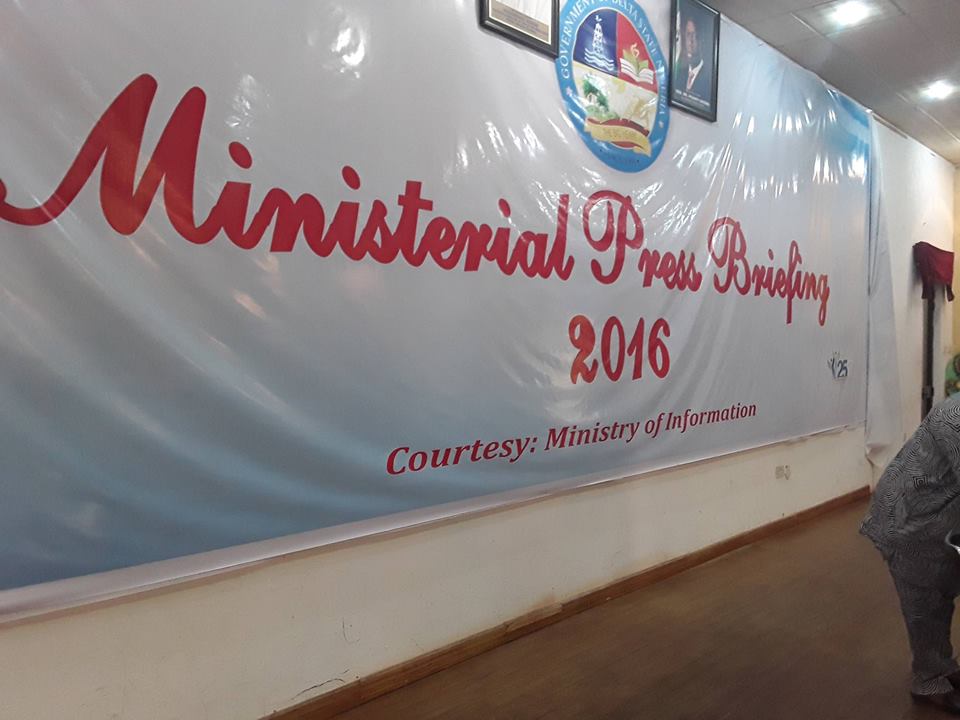 A contract worth over N80, 000.000.00 for the construction of Student’s hostel at School of Nursing Agbor, has reached advanced stage of completion.

The Delta State Commissioner for Health, Dr. Nicholas Azinge made this known to Journalists during the Ministerial Press Briefing of his Ministry’s achievements for the year 2015/2016 at Unity Hall, Government House Asaba.

The Honourable Commissioner noted that this project is to meet Nursing Council’s requirements for increasing the student admission quota to 50 like what entails in Eku and Warri Nursing schools.

Dr. Azinge further said that Governor Okowa has signed into Law the Bill establishing the Delta State Schools of Nursing and Midwifery and that a total number of 224 Nurses and 115 Midwives graduated from the State’s schools of Nursing and Midwifery, respectively, in 2015. Also, 597 students who satisfied Examination requirements graduated from College of Health Technology, Ufuoma in 2015.

Speaking on the improvements of Health Infrastructure in the State, the commissioner said,“Delta State Government in arrangements with Private Partners and Multinational Corporations has achieved a lot in infrastructural upgrades and provision of Health Care Facilities for Deltans. He commended Chevron for providing 60kva Transformer and the ongoing construction of a new facility (Surgical Center) at General Hospital, Ekpan.”

He further stated that, Delta State Government has commenced the renovation of selected hospitals in the 3 senatorial districts of the state with Health Facilities in Abavo, Patani and Oghara already completed.

On the resumption of work at Central Hospital, Asaba, Dr. Nicholas Azinge disclosed that the State Government has earmarked the sum of N1.2 Billion for the project in the 2017 budget.

Reacting to the questions on the crisis rocking the Delta State University Teaching Hospital, the Health Commissioner said that “the Governor’s recent visit to DELSUTH, where he held a town-hall meeting with workers’ Unions and other stakeholders gave a big boost to finding solutions to the problems that the institution has been facing.”