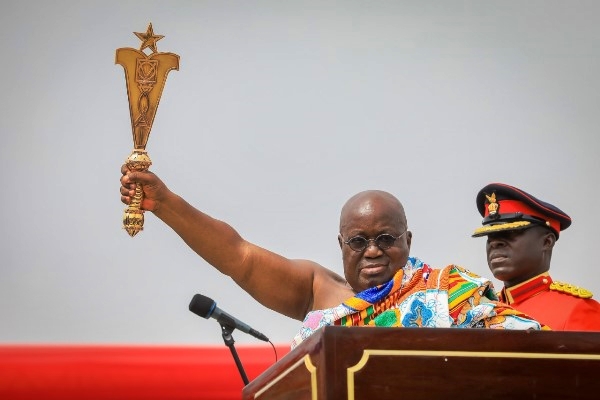 A spokesman for Ghana’s President, Nana Akufo-Addo, has said that over 200 vehicles are missing from the fleet at the president’s office and that efforts are on top gears to track them down.

The ruling party counted the cars a month after taking power following victory in December’s elections.

After previous transfers of power, state-owned cars have been seized from officials who did not return them.

A minister in the former government said the implied allegation of wrongdoing by his colleagues was false.

Former Communication Minister Omane Boamah told the BBC’s Thomas Naadi that this was “a convenient way for the new government to justify the purchase of new vehicles”.

He added that officials could only find:

Ghanaian radio station Citi FM reported that the president has been “forced to use a 10-year-old BMW” as a result.

In making the statement Mr Arhin revealed the president’s office was meant to have more than 300 cars but he did not divulge the purpose of these vehicles.