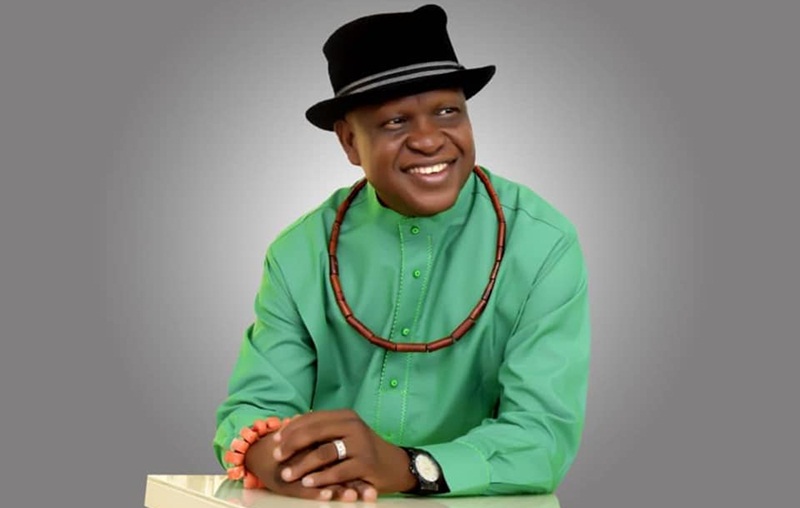 Founding leader of the All Progressives Congress, APC in Delta State, Olorogun O’tega Emerhor, OON, has congratulated Chief Festus Keyamo, SAN on his appointment as a minister of the Federal Republic of Nigeria by President Muhammadu Buhari.

In a statement released and personally signed by him, Emerhor described Keyamo’s appointment as well deserved, timely and a great boost to the unity and future fortunes of APC in Delta State.

“Chief Festus Keyamo is a founding member of APC in Delta State. He has been there from the beginning when he contested the APC Delta Central primaries for the October 2013 senatorial bye election, barely four months after the registration of APC as a party. Keyamo has continue since then, working assiduously for the growth of APC both in Delta State and in Nigeria.

“His appointment as the Director of Strategic communications for the Buhari re-election campaign further undisputedly established him as a key Delta APC ambassador and unveiled his strength and passion for Mr President’s vision of good governance for Nigeria.

“I therefore whole heartedly congratulate him on behalf of myself and the larger Emerhor political family of APC in Delta State for a timely and well deserved appointment. I believe his appointment is a good omen to Delta State APC and portends great hopes for the unity and fortunes of the party moving forward.

“I also seize the opportunity to thank Mr President for appointing this outstanding legal luminary and a great son of Urhobo Nation and Delta State to the Federal Executive council,” the statement concluded.