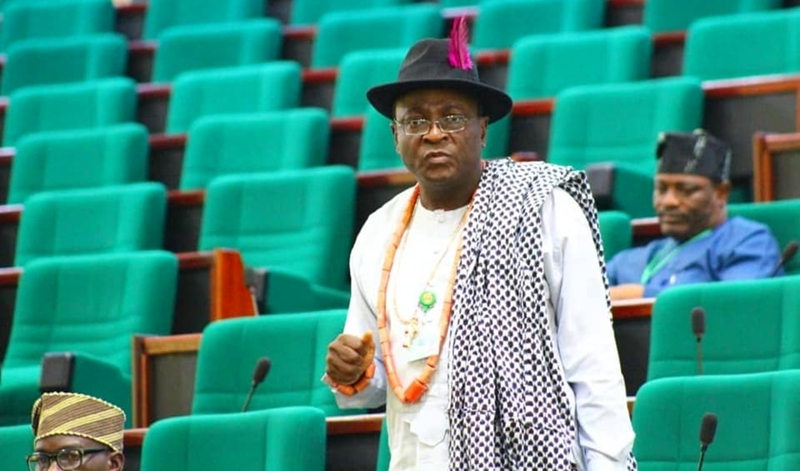 The Court of Appeal upheld the decision of the trial court in holding that the suit was statute barred and constitutes an abuse of court process.

In a unanimous judgement delivered on Thursday, July 25, 2019 their Lordships; H.M. Ogunwumiyi (presiding justice), P.M. Ekpe and T.O. Awotoye in suit number CA/B/EPT/391/2019 held that Julius Efeni Akpovoka is not the candidate of the All Progressive Congress, APC, for Ughelli North, Ughelli South Udu Federal constituency in Delta State.

The Court went further to look at the merit of the case, if any, and held that the suit had no merit ab initio and therefore dismissed the case as unmeritorious.

Recall that Akpovoka had appealed the judgment o the trial judge Justice (Dr) Nnamdi O. Dimgba of the Federal High Court, Asaba noting trial erred in law where he held that Akpovoka’s suit was an abuse of court process and statute barred.

Akpovoka had in what some party leaders have been described as desperation taken too far had instituted about three different cases against the emergence Hon (Rev) Francis Ejiroghene Waive as APC candidate for House of Representative for Ughelli North, Ughelli south and Udu constituency.

All efforts by Wavie and some good spirited party leaders in Delta state to make Akpovoka reasons to stop distracting Waive with his endless cases have yielded no result as Akpovoka has refuse to take the path of honour, fueling speculation that he is been sponsored by the opposition to undermine APC in Delta State.