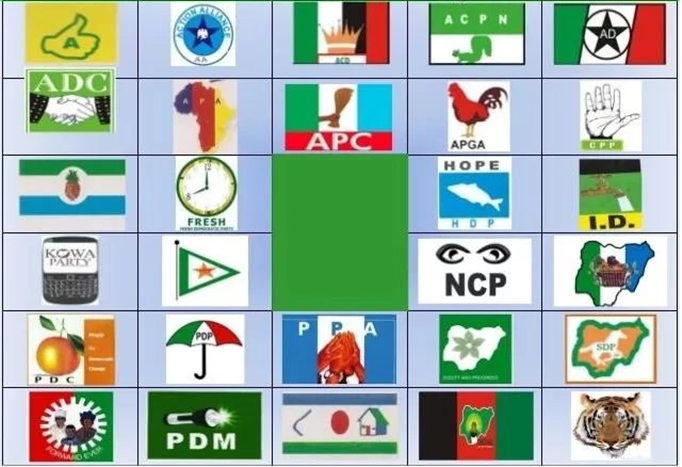 A political pressure group which styles itself as Coalition of State Chairmen of Registered Political Parties in Delta State said that after two years in office, Dr. Ifeanyi Okowa led government has succeeded in spreading misery instead of prosperity for all Deltans which he promised during his campaign.

The group noted that on 29th May, 2015 Deltans were excited and sincerely looked forward to a new phase of life that will be distant from the stagnation and hopelessness of the past PDP administration as was encapsulated in a “SMART Agenda.

In a statement signed by Chief Efe Tobor, Chairman; Comrade Emeka Bidokwu, Pub Secretary; Prince Jude Eze, Secretary and Fred Akpewe, leader; they explained that two years down the line Deltans are disappointed as the Okowa’s government is a sham.

“The so-called “SMART agenda” has turned out to be a dumb agenda; and the promised prosperity is nowhere to be found.

“Clearly Delta State has once again been taken for a ride as there is no strategic plan or actions to move the state forward.

They also described 2017 budget of Delta State as a document of deceit, because the receipts, expenditures and balances of Delta State account are shrouded in such extreme secrecy that it has made Gov. Okowa administration to stand out as the “most unaccountable” in the history of the state.

“Worse still, he has succeeded in taking over the roles and responsibilities of Delta State House of Assembly and his State Commissioners, as he awards nearly all contracts by himself from Government House, and gets the Delta State Tenders Board to rubber-stamp them.”

The group also accuses Okowa’s government as been the most ethnically-biased government considering the dominance of his kinsmen in his government.

The group stated further that while less-endowed states like Anambra, Ebonyi, Kebbi, Jigawa and Cross-River have developed an economic model that is geared towards putting their people to work and achieving self-sufficiency in food production, and even for export, Okowa have nothing in the offing.

The group added also that; “with vast arable land, Dr. Okowa is unable to utilize the enormous amount of money so far received by his administration to create an enabling environment for enterprise to thrive in the state. Deltans have become so impoverished and are crying out loud that the social contract between the government and the people is totally misplaced.