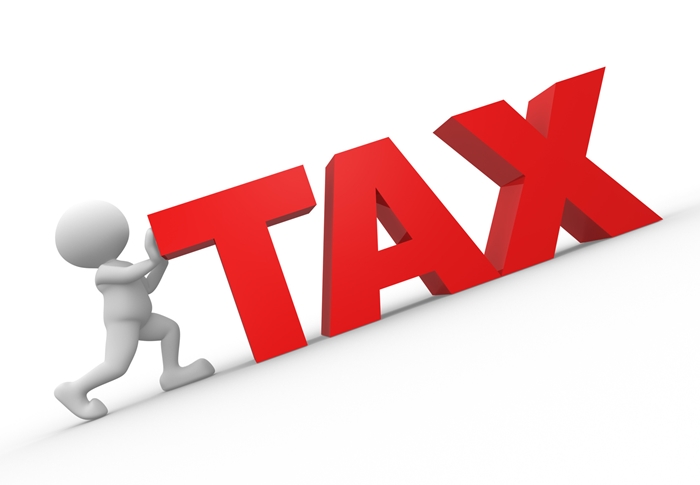 The protesters numbering over 50,000, marched through the major streets of Benin metropolis with placards of various inscriptions that read thus :N3,000 to N50,000 is madness, from N3,000 to N50,000, we say no and how has government supported us? N50,000 to Oredo, how much is minimum wage?

The protest, however resulted to traffic jam which lasted for several hours thereby paralyzing commercial activities in the city.

In a letter entitled “Protest letter of outrageous levy to traders by Oredo Local Government” written by the coalition, made available to journalists in Benin by its chairman, Mr. Collins Ohizu said last week, some of the officials of the council decided to increase their levies to N50,000 against their yearly N5,000 respectively.

“Last week, while we were in our shops going about our legal businesses, we were greeted by some officials from Oredo Local Government with a demand notice to us that henceforth we shall be paying our yearly levy as N30,000, N50,000 and N100,000 as against the initial amount we use to pay as N3,000, N4,000 and N5,000 respectively”, he said.

Ohizu said that their expectations was that, since they were paying directly to the local government, the levies on them should have been reduced unlike when it was being collected through a third party.

He said the traders have been law abiding and have always cooperated with the government in the payments of their refuse levies, security levies, signpost levies and for their business premises levies.

The chairman of the coalition appealed to the state governor to use his good office to prevail on the local government to as a matter of urgency withdraw the alleged outrageous levies.

He further urged the government to threat them with equity and fairness just as he handles other professionals in the state.

A protester who gave his name as Alex Eze said despite the huge taxes collected from them, the market has not been renovated as promised adding that the only visible development recorded at the market was the renovation of the toilet facilities and a heap of sand at the market.

“The truth of the matter the Oredo Local Government chairman, what we have seen them do is the renovation of the toilet at Oba Market and a heap of sand at the New Benin market. I do not know why the increment. So, now, we are saying no to such amount.

“We are not the one to pay pensioners and the Local Government workers. We can only pay the sum of N2,000”, he said.

Another protester who gave his name as Chief Okonkwo Oriental noted that he has five graduates who have no jobs but depend on the proceeds from his business and that the increment would force them out of business.

“I feel bad about this increment of levies. It is not only this N50,000, N100,000, there are other revenues like liquor license and others. We are tired of all these.

“Like me here, I have five graduates in my house no one has gotten a job. It is only from this store I get money to feed them. And then, they will now come to your shop and if you do not pay, they will seal up your shop or send you to mobile court, from mobile court to prison.

Earlier, addressing the angry protesters at the Government House, the deputy governor, Philip Shaibu said a committee would be set up to find a way of reviewing the levies imposed on them by the local government official.

He said the local government authorities increased their levies to enable them meet up with the payment of their workers salaries adding that the increment was not done by the state government.

This statement however led to an uproar by the protesters.

The deputy governor, why reacting to their behaviour, threatened that if they needed war, he would give it to them adding that they should coordinate themselves in an orderly manner.