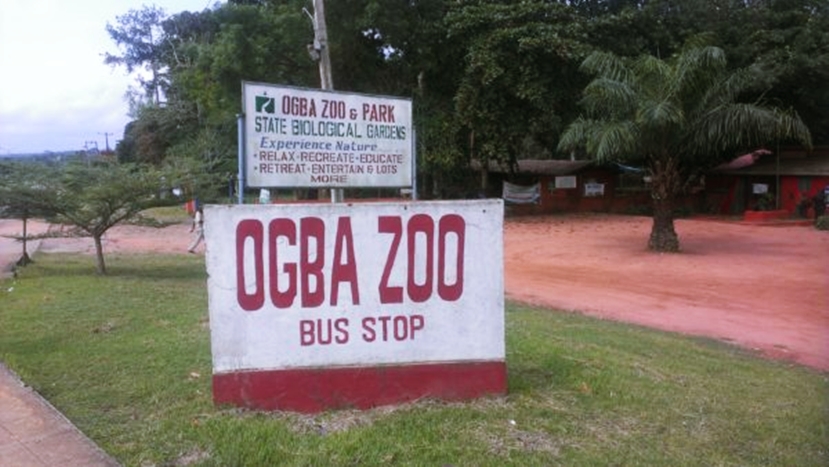 The Managing Director of Ogba Zoo and Nature Park, Benin City, Edo State, Andy Ehanire has been released by Kidnappers after spending 21 days in their custody.

Andy, a younger brother to Minister of State for Health, Dr. Osagie Ehanire was abducted on September 24 after the kidnappers had killed three policemen providing security for fun seekers at the zoo.

It was gathered that Andy was released on Saturday night at about 10: 30pm in Warri, Delta State .

When contacted the State Police spokesman, DSP Moses Nkombe, confirmed the release, saying he has since be reunited with his family.

“He was released at about 22:30pm on Saturday near Warri, Delta state. No ransom was paid”, he said.

Ehanire, who confirmed his release to our reporter on phone yesterday said, he was currently undergoing treatment,

He said, “It was a tough condition. I could have died if I had not been released. I was released last night in the middle of nowhere. It was frightful. But I am home”.

When asked if ransom was paid as a condition for his release, he said, “It (ransom) was part of the bargain. I was not there; I do not have any details.”