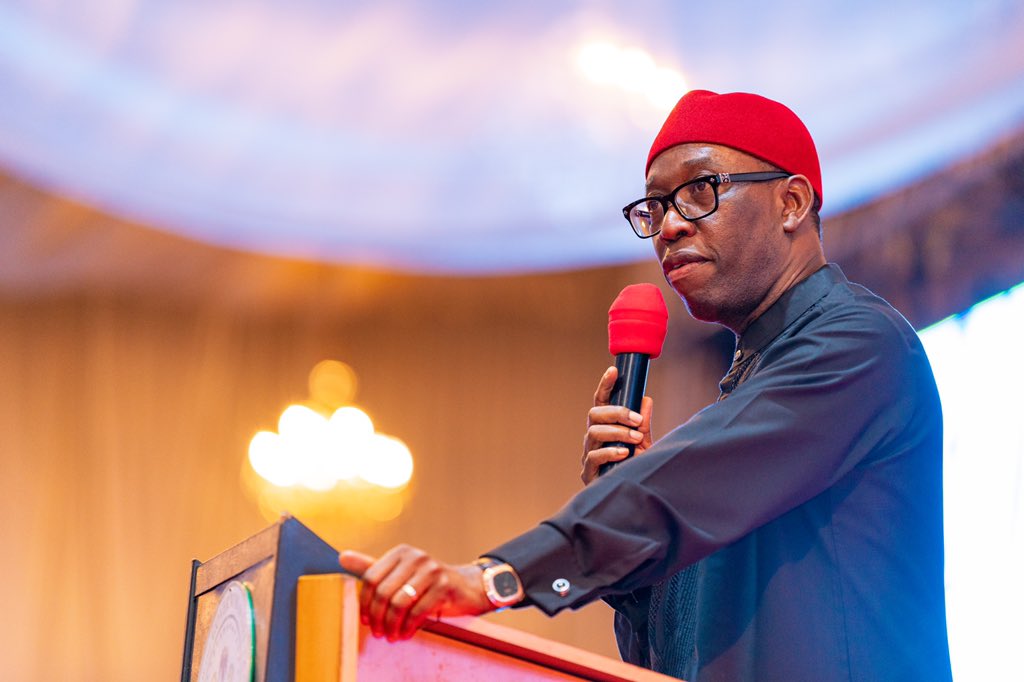 Delta Government has said it would issue a white paper on the report of the Judicial Panel of Inquiry into the intra communal conflict in Evwreni town, Ughelli North Local Government Area of the state.

The Commissioner for Works in charge of Highways and Urban Roads, Mr. Noel Omodon disclosed this on Tuesday, November 1, 2022 while briefing journalists on some of the decisions reached at the State Executive Council meeting presided over by the Deputy Governor, Deacon Kingsley Otuaro at Government House, Asaba.

Mr. Omodon pointed out that the state Exco had adopted a lot of recommendations put forward by the Panel, adding that some adjustments were also made by the Exco, even as he said the white paper would restore lasting peace in Evwreni town.

“Exco considered the government white paper on the report of the Judiciary Panel of lnquiry into the intra-communal crisis in Evwreni, Ughelli North Local Government Area.

“We have adopted a lot of recommendations and, also made some adjustments going forward and the report would soon be made public,” the Commissioner added.

It would be recalled that the Judicial Panel of Inquiry which was inaugurated on October 20, 2021 by the state government following the crisis that led to a number of deaths, massive destruction of property and displacement of persons, submitted its report on March 18, 2022.