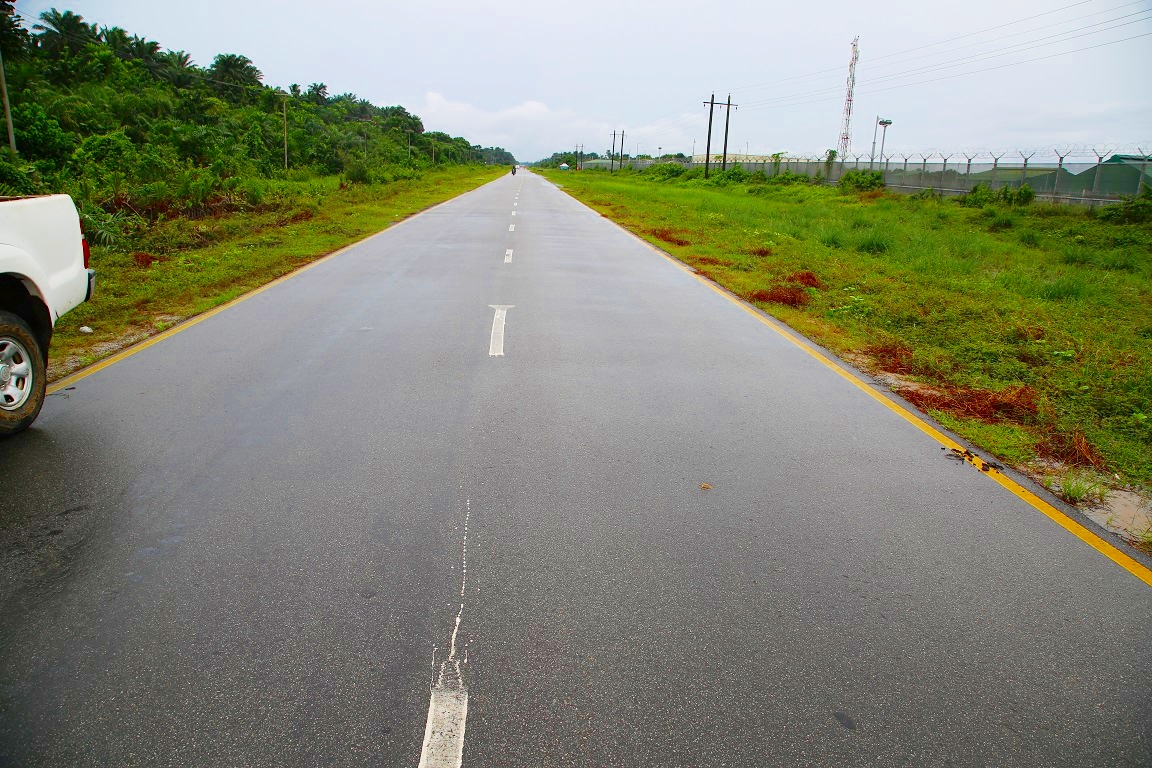 The Commissioner for Works in charge of Highways and Urban Roads, Mr. Noel Omodon has said following hike in prices of goods and services, there was upward review of the cost of some ongoing projects in the state while new projects in the road sector were approved.

Omodon disclosed this on Tuesday, November 1, 2022 while briefing journalists on some of the decisions reached at the State Executive Council meeting presided over by the Deputy Governor, Deacon Kingsley Otuaro at Government House, Asaba.

Mr. Omodon stated that Exco also gave approval for the construction of Town Planning Road and its adjoining streets in the GRA phase five, Asaba, adding that the 6.7 Ejeme-Aniogor to Obidigbo and the Ogunu Community main road from Agoro Layout were equally approved by Exco for construction.

“A lot of ongoing physical projects were considered. There were lots of request for reviews as a result of fluctuations in prices.

“We approved the construction of Ejeme Aniogor/Obidigbo/Ekuku-Agbor Road in Aniocha South Local Government Area. It is an 8.5km road but in this first phase, we will take about 6.7km from Ejeme-Aniogor to Obidigbo,” he said.

The Commissioner said the vision of the state government was to complete all ongoing projects, emphasising that there would be zero tolerance for project abandonment.

He, therefore, lauded Deltans for their sustained support to the Okowa led administration in the state, promising that the politics of 2023 would not derail the Stronger Delta Vision.