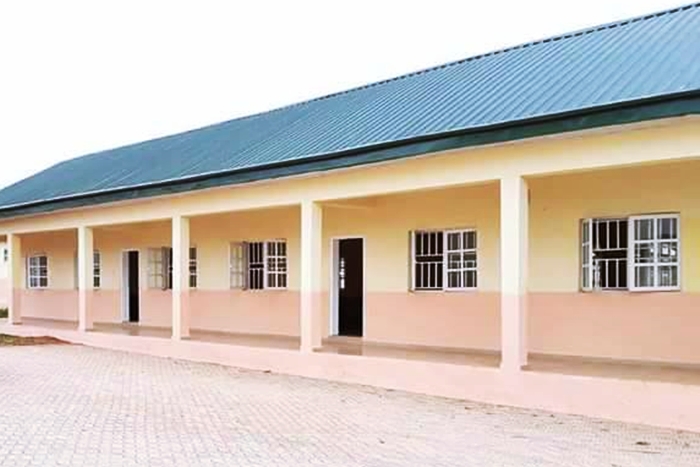 According to the statement, in response to the President General, Engr. James Usiwo Ighota’s Address to the Delta State Government, Dr Ifeanyi Arthur Okowa promised and has accordingly delivered seats and tables to the School.

The community commended the state governor, Senator Ifeanyi Okowa for the prompt fulfilment of his promise adding that he has proved himself to be a leader of fine probity.

In the same vein, OCDU applauded the effort of former Secretary to Delta State Government, Comrade Ovuozourie Macaulay for his effort, initiating the project.

The statement read in part, “However, let us not forget that we owe debt of gratitude to one of our own. This particular Igbuku primary school, Owhelogbo, was built by DESOPADEC at the behest of Chief (Comrade) Ovuozourie S. Macaulay while he was the Secretary to the Delta State government.”

“That the school was completed and today furnished is by the prompting of this same Chief Macaulay. In this vein I am directed by Exco to formally convey to the Okiroro our unaffected gratitude  on behalf of Owhelogbo community. May God continuously bless him in all ramifications.” The statement read.