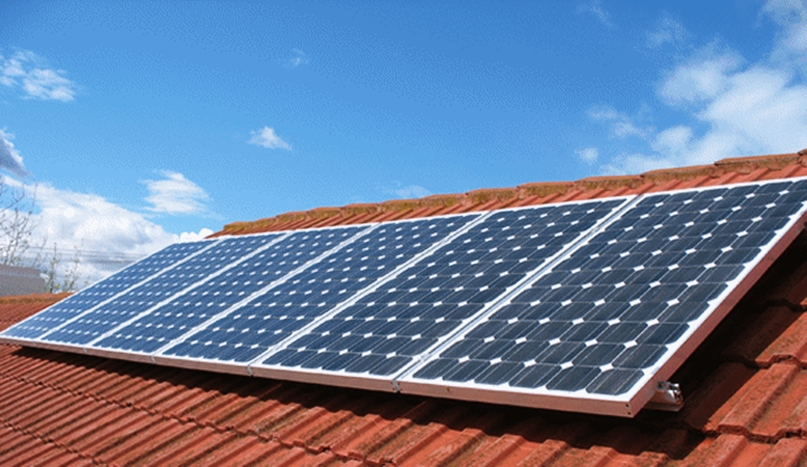 The Minister of Power, Works and Housing, Mr Babatunde Fashola, has urged Nigerians to invest in solar energy to reduce pressure on national grid.

Fashola gave the advice in Lagos at a book launch titled, ‘Solar Electricity Generation for off-grid communities in Nigeria’.

The minister, however, allayed the fears of the Electricity Distribution Companies (Discos) over the promotion of the deployment of more solar power through mini-grids and other Federal Government initiatives aimed at improving service in the power sector.

According to him, Nigerians should invest in solar energy to relieved the pressure on national grid because solar energy remains energy for the future.

“Solar energy is very important to reach Nigerians living in various communities that is difficult to reach by Disco.

“We are committed to incremental power and policies that will drive the power sector. Solar is one of the renewable energy,” he said.

The minister said that power generation had increased from 2,600 megawatts to 7, 000 megawatts, while power wheeled out is gradually increasing to 7,000 megawatts.

He said that the sector had made noteworthy progress since the 19th neeting held in Lagos and collectively the challenges that lay ahead in the roadmap to incremental, stable and uninterrupted power would be engaged.

Prof. Bart Nnaji, a former Minister of Power, commended Amoda for his painstaking research and knownlege input to write book that would  address power sector challenges and profer solutions

Nnaji, the Chairman of Geometric Power, said that Amoda had transformed the power sector under his watch as the managing director of Eko disco.

He, however, urged stakeholders in the power sector to support the minister in developing the sector to deliver desire result of the country.

“Eko Disco was the best performing Disco during the privatisation era, so, am not suprised that Amoda authored a book.

“Am not surprised to see an excellent managing director of Disco understood the prospects and challenges if the power sector,” he said.

In his remarks, Amoda, said that the essence of the book was to create awareness on important alternative to renewable energy usage in Nigeria communities that were not privilege to power supply.

Amoda said that Nigerians could not continue to depend on the use of fossil fuel that was given environmental issues.

He said that renewable energy also reduce incessant vandalism that was synonymous with conventional energy theft in the network.

“Money reliased from the book launch would be used to support young entrepreneurs who are  skilled  but no financial support.