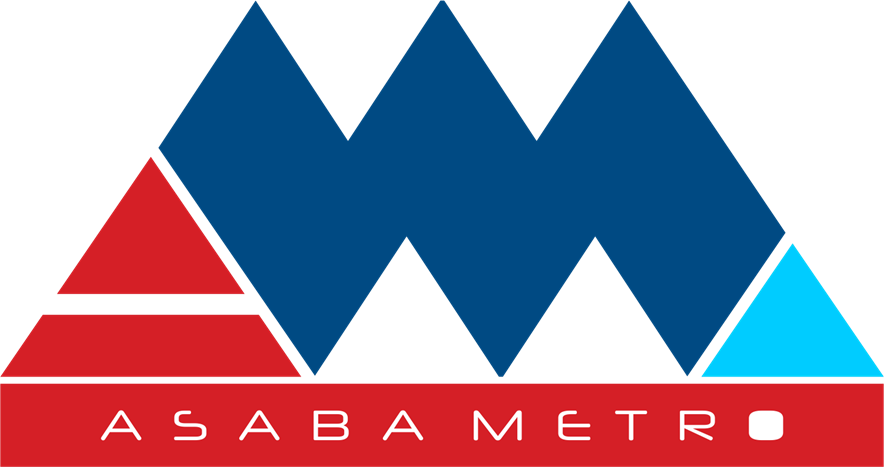 On Thursday the 9th of November 2017, we published an article titled INDEED WE HAVE FAILED – DELTA STATE GOVERNMENT written by one of our guest columnists. See link: www.asabametro.com/2017/11/indeed-we-have-failed-delta-state-government/ .

The said Op-ed was based on the statement attributed to Olorogun David Edevbie in several major newspaper publications a day earlier. (For example, see dailypost.ng/2017/11/08/delta-govt-seeks-collaboration-media/ ).

We wish to state that the Editorial Team of AsabaMetro.com made up of seasoned journalists, legal practitioners and public affairs analysts, after due diligence, approved the said article for publication. The article was however the opinion of the writer and not necessarily that of AsabaMetro.com

The insipid, jejune and infantile outburst and hullabaloo by the Special Assistant to the Delta State Governor on Social Media as well as other reactionists is highly uncalled for. This is because, the major planks of the reactions above which border on the fact that AsabaMetro.com was not at the said parley with the Finance Commissioner and that it was only AsabaMetro.com that published the encounter are untenable and misplaced.

Firstly, we submit that as has been earlier stated, the said article was an Op-ed, (opinion article) emanating from major newspaper publications of the 8th of November, 2017. A writer is free to form his opinion from such a public medium. The right to form and disseminate opinion which the writer has herein exercised, is guaranteed as a fundamental right under the Constitution of the Federal Republic of Nigeria, 1999.

Secondly, we view the assertion that only AsabaMetro.com published the said op-ed as a compliment and a testimonial on the quality that we have built overtime, attracting accomplished professionals and the best brains as contributors. Nothing best illustrates our drive for exclusivity in top notch journalism anchored on truth and objectivity.

We are proud to say that we amplify the voice of ordinary Nigerians to the government as well as transmit the policies of government to the people. We also analyze government policies and call the government to order where there appears to be a disconnect. We do this in full compliance to the international best practices as well as the code of ethics for journalism. If in this, we find ourselves being exclusive, we have no apologies.

As we earlier stated, major newspaper publications a day earlier carried a fuller version of the news where the opinion write-up was gleaned.

We remain undaunted and unflinching, focused and committed to harnessing the power of the PEN to cause a paradigm shift for the good of all.