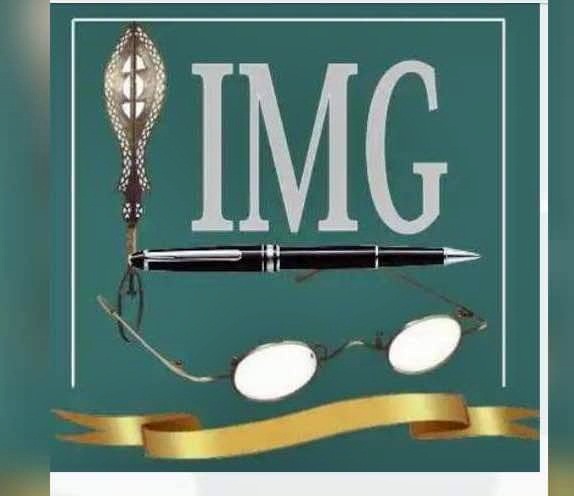 A non-partisan advocacy and defensive group of the Isoko ethnic nationality of Delta state, Isoko Monitoring Group, (IMG), has condemned in its entirety what it called “gross” marginalization of the Isoko ethnic nationality by successive and the current administration of governor Ifeanyi Okowa despite its economic contributions to the nation’s treasury.

According to the group which expressed displeasure over the way and manner appointments are given to other ethnic nationalities in the state why the Isoko ethnicity that feeds the nation, Delta state in particular through her oil productions is left marginalised and treated with disdain.

Drawing the attention of the state governor on the marginalization of Isoko people through a letter entitled “Marginalization Of Isoko Ethnic Nationality”, signed by President of the Isoko Monitoring Group (IMG), Oke Michael Aziakpono (PhD), addressed to governor Ifeanyi Okowa and made available to newsmen in Asaba, noted that the Isoko people deserves the best in terms of appointments.

“We want to draw your Excellency’s attention to the marginalization of the Isoko people in terms of appointments by successive and the current administration.

“It is on record that both the Deputy Governor and Senator representing the Delta South Senatorial District are from the Ijaw ethnic nationality with other important appointments from the State Government, with our Itsekiri neighbour also enjoying a better patronage than us.

“Notwithstanding this lopsidedness against our people, they have remained loyal and most supportive of your party. The support and loyalty of the Isoko people should no longer be taken for granted.

“We hereby demand that deserving sons and daughters of Isoko ethnic nationality be given appointments that are equitable compared to other ethnic nationalies in the State in line with the Constitution of the Federal Republic of Nigeria.

“We demand among other offices, the office of the Secretary to the State Government, the Attorney-General of the State, the Managing Director of DESOPADEC, three Commissioners, Chair Persons of viable boards and Senior Special Advisers.

“We want to use this opportunity to remind Your Excellency of the need for a speedy completion of the Isoko section of the Ughelli-Asaba Road, other ongoing constructions and the introduction of a mega project that you can be remembered for in Isoko land.

“We do earnestly hope that Your Excellency will reciprocate the good gesture of the Isoko people as demonstrated during the just concluded elections.”, the group stated.