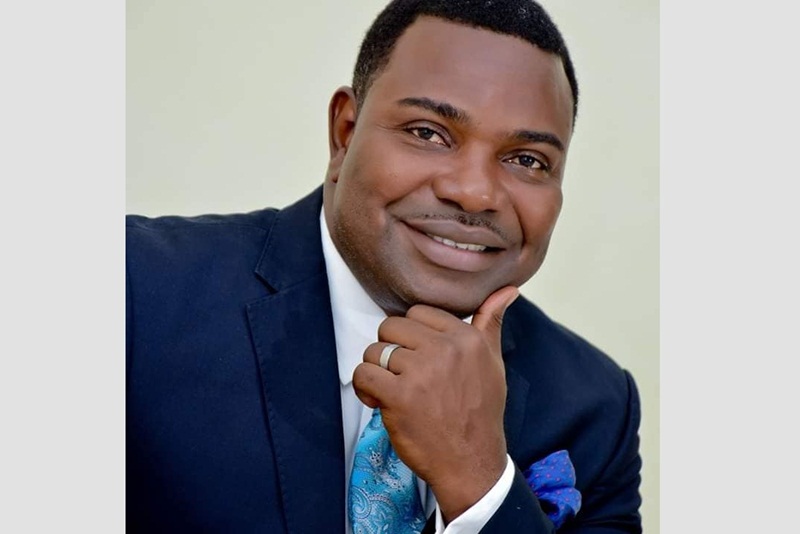 The petitioner, Barr. Ifeanyi Williams Agholor, candidate of the All Progressives Congress (APC), in his petition had prayed the tribunal to nullify the election and order a re-run election as he alleged that the election was marred by malpractices, intimidation of APC voters, over voting, non use of card readers, non compliance with the electoral act and the placement of curse by his king against people that will vote for him among others.

The tribunal in a unanimous decision dismissed the petition for lack of facts, proofs and concrete evidence.

Delivering the judgment, the three man ruled that having heard petition on merit, the tribunal found that none of the allegations of malpractices, over voting, intimidation of  APC voters, non compliance with electoral Act by the petitioner was substantiated or proved beyond any reasonable doubt.

The tribunal ruled that the election was in compliance with the electoral Act and that Hon. Elekeokwuri scored the highest valid; lawful votes as shown by the INEC result.

Barr. Agholor who scored about 2064 votes as released by INEC, had petitioned the tribunal and challenged the victory of Hon Anthony Emeka Elekeokwuri who polled over 67,600 votes at the election held on 9th March, 2019.

Speaking to newsmen at end of the tribunal judgment, Hon Elekokwuri dedicated the victory to God Almighty, thanking him for his grace and strength thus far. He thanked his constituents and party faithfuls for their unflinching support and prayers. He sued for peace and promised to be magnanimous in victory, noting that the judgment is a win-win situation.