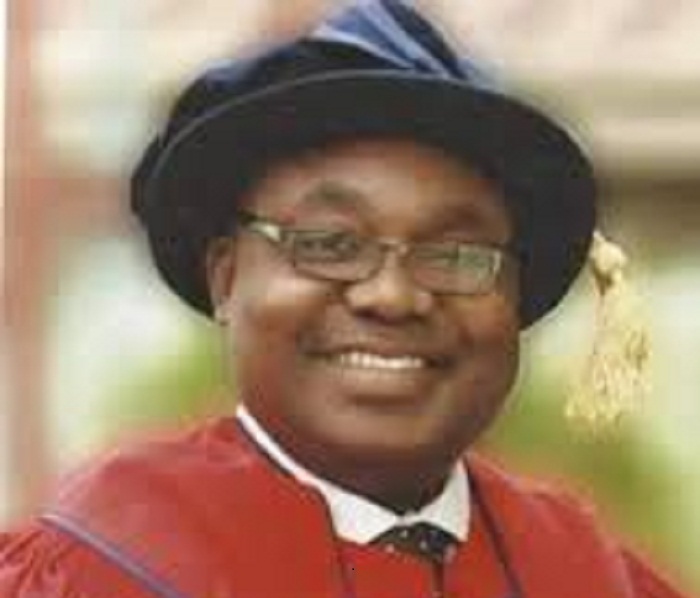 The outgone Vice-Chancellor of the Federal University of Petroleum Resources, Effurun (FUPRE), Delta State, Professor Akii Ibhadode, has said that his administration enjoyed the cooperation of the Urhobo Progress Union (UPU) during his tenure.

In an appreciation letter sent to the President General (PG) of the Urhobo socio-cultural group, Chief (Engr.) Joe Omene, Prof. Ibhadode thanked the PG, saying that UPU gave him tremendous support during his tenure as the VC of FUPRE from 2015 to 2020.

He prayed for God’s blessings on the PG and the parent body of Urhobo indigenes all over the world.

Meanwhile, during a chat with journalists in Mosogar, Chief Omene said that the outgone VC is a very nice gentleman, adding that UPU kicked against his appointment initially.

He added: “Initially we thought that he will not carry Urhobo Nation along since he hails from Edo State especially since some of the federal institutions in his state are headed by Edo State indigenes.

“But he assured the UPU that he is a detribalized person and that he will work in tandem with UPU. Even the Governing Council is also made up of very detribalized Nigerians.

“We did not see any decision he took against Urhobo Nation. He also carried along every other ethnic nationality,” adding that they will miss him.

Speaking further, he noted that the outgone VC is sound and very good, saying that he is sure that there will be other national assignment for him.

On the appointment of the new VC, Professor Akpofure Rim-Rukeh, the PG disclosed that UPU played a vital role in the new VC’s appointment.

He said: “We wrote to the presidency, the Minister of Education and the DSP.

“We pleaded with the FG to consider him. UPU did not abandon him during his pursuit to take over as VC.”

According to him, Prof. Rim-Rukeh is academically qualified and experienced, adding that he was also in acting capacity when Prof. Ibhadode was indisposed.

He continued: “He had no problem working with the Governing Council of FUPRE. All these, and with our push his struggle became easy.”

He called on the new VC to be focused, strive to have a good name both for himself and Urhobo people.

“I am not saying that he should be tribalistic; he must carry everyone along. We are sure that he will not do anything to marginalize the Urhobo people.

Professor Rim-Rukeh is the 4th substantive Vice-Chancellor of FUPRE.