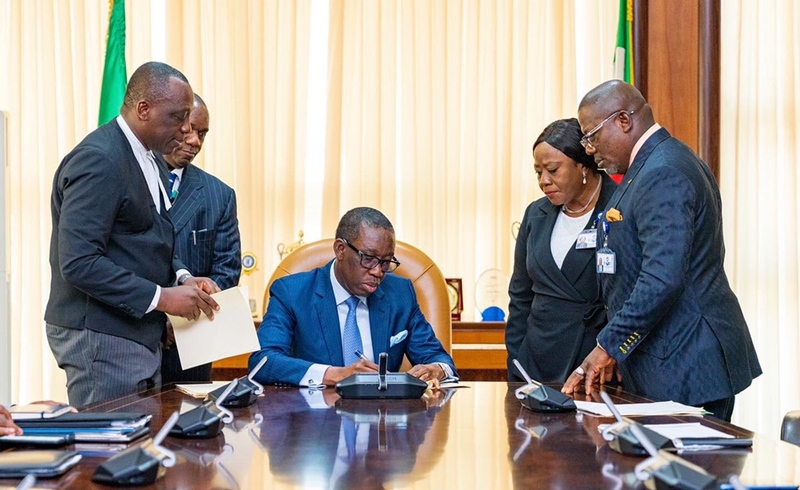 Delta Governor, Sen. (Dr) Ifeanyi Okowa, on Thursday assented to the 2020 Appropriation Bill, with a promise to fast-track infrastructural projects for the benefit of Deltans during the period.

The governor signed the bill in Asaba in the presence of the Speaker Delta State House of Assembly, Rt. Hon. Sheriff Oborevwori, who presented it to him, along with principal officers of the assembly.

He stated that in spite of the trying times in the nation, his administration would do its best to work with the budget to achieve its developmental goals.

According to him, with the Appropriation Bill signed into law today, it has become obvious that we as a government now have the financial document with which we can work and hit the ground early 2020.

“It is very instructive for us members of the executive arm of government that we pray that God will provide the resources projected within the budget in terms of internally-generated revenue. 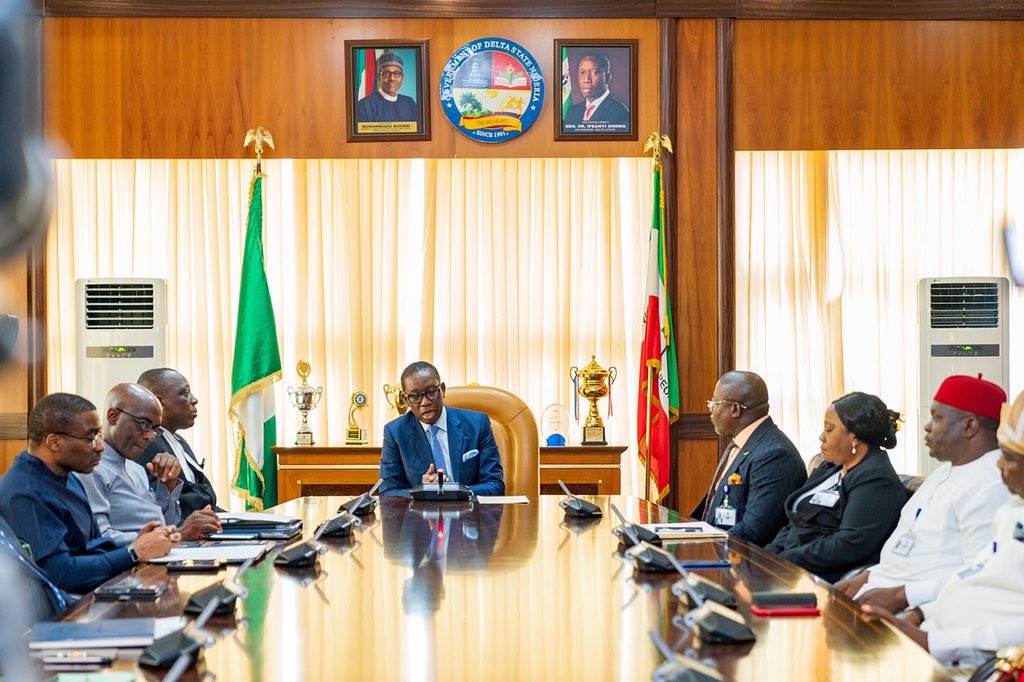 “This is because if the resources do come from our IGR we will do the best that we can to execute projects and programmes in such a manner that it will be very impactful on the lives of our people.

“There is no doubt that despite the fluctuating price of oil, Nigeria still depends a lot on oil for the purpose of funding its budget both in the oil-producing and non-oil producing states and the Federal Government.

“As a state we have tried to be very reasonable with our budget size and I believe that it is the right thing for us to do because the budget itself is supposed to be a document in which we have a pact with the people of Delta, so if we have projections, we must put down those projections that we think are achievable.

“In the budget we have ensured that some key projects have been provided for which includes the construction of new technical colleges in all 25 local government areas in the state because as a government we believe that acquisition of technical skills will go a long way in equipping our youths to face the challenges ahead.

“The completion of all drainage projects as well as road projects will be seen too; our health sector will also receive more attention as well as other sectors,” he said. 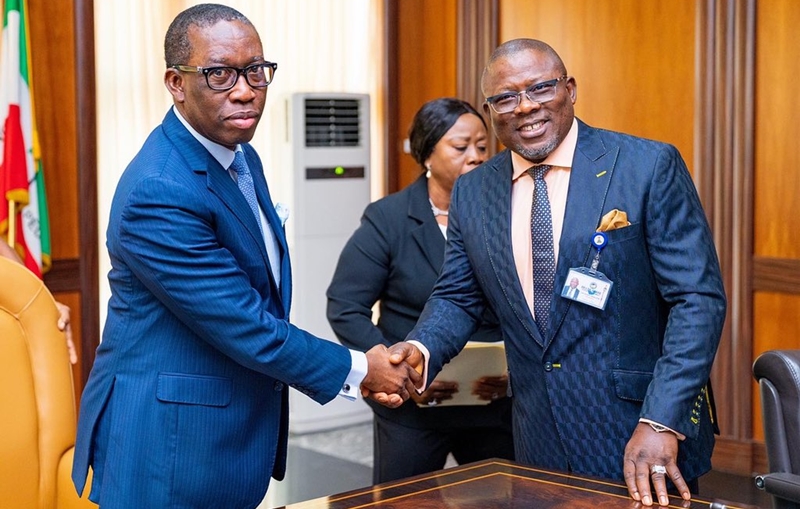 The governor commended members of the legislature for their diligence in ensuring that the bill was speedily considered saying, “I truly thank Mr Speaker and the House of Assembly for being very diligent in the course of their duties in handling the Appropriation Bill.

Earlier, Oborevwori had while presenting the Bill as passed by the Assembly to the governor, said that the Bill went through a rigorous process before it was passed.

He stated that in passing the budget, the figure was increased to N395.47 billion from N389.19 billion proposed by the governor in the Bill presented on Nov. 6, 2019. Recurrent expenditure is N172.15 billion and capital expenditure N223.32billion.