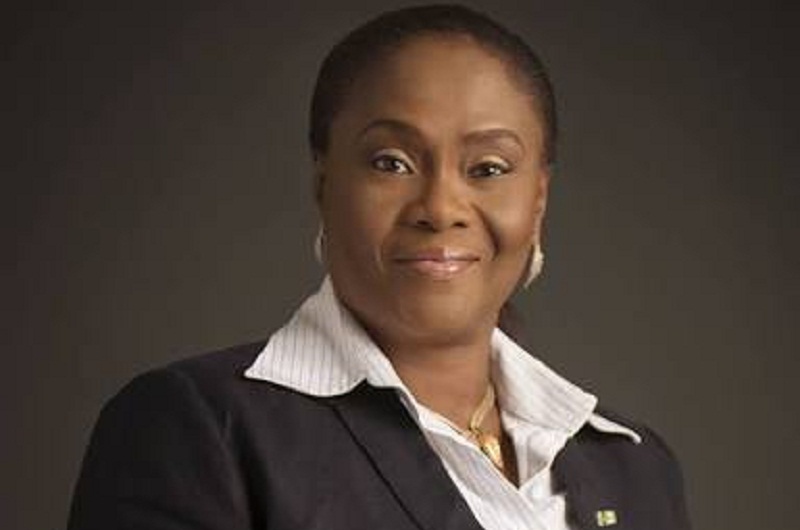 The Edo State Attorney- General and Commissioner for Justice, Prof. Yinka Omorogbe has reiterated the commitment of the Governor Godwin Obaseki led administration to the quick passage of the Freedom of Information (FOI) Act.

The Commissioner who was speaking on Monday, August 17, 2020 while declaring open a two- day workshop for Civi Society Organizations (CSOs), and journalists by Africa Network for Environment and Economic Justice, ANEEJ holding in Benin noted that the passage of the FOI Act will ultimately serve the interest of the society by enthroning good governance.

While noting that the Governor Godwin Obaseki’s administration understands the various processes of governance, she said the government supports all mechanisms that will enhance openness in governance hence it signed on to the Open Governance Partnership (OGP), disclosing that the bill has been drafted urging all hands on deck to fast track its speedy passage into Law.

“The Governor Godwin Obaseki government understands these different processes and that is why we supported  Open Governance Partnership, supported anything that has to do with openness that supports good governance.

Welcoming participants to the workshop, the Executive Director of ANEEJ, Rev. David Ugolor said the “Africa Network for Environment and Economic Justice is currently implementing the Civil Society Advocacy to Support Anti-Corruption and Rule of Law in Nigeria (CASARN) project”, adding that “the project is part of the implementation of the Rule of Law and Anti-Corruption (ROLAC) programme which is funded by the European Union and implemented by the British Council.

Rev. Ugolor who was represented by a Director in ANEEJ, Leo Atakpu noted that ” one of the project’s objective is to support CSOs/ Media advocacy for implementation of Open Governance Partnership commitments in Edo State as part of effort to improve oversight, transparency and a accountability in the management of resources while also targeting corruption prevention measures. This workshop on FOI issues and advocacy has been designed to get CSOs and journalists to consider the Edo State draft law among other issues”.

While urging CSOs and journalists to feed ANEEJ back on the draft law for onward transmission to the Honorable Attorney- General and Commissioner for Justice, ANEEJ Executive Director, expressed appreciation to donors for the opportunity.

“We appreciate the support from ROLAC team who have made it possible to receive this funding. We particularly thank the European Union and British Council for funding ANEEJ work.”