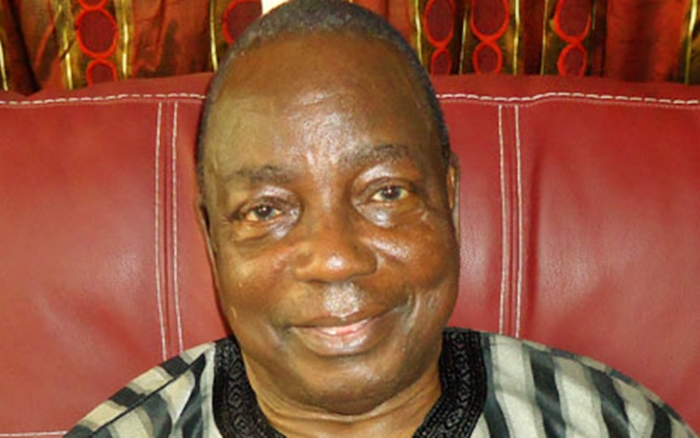 He was military Governor of the Mid-West State, later renamed Bendel State, part of which in turn became Edo State.

A source close to the family, who did not want to be mentioned, confirmed the development to our correspondent on Friday morning.

“We have to get in touch with the family first. It is confirmed. It happened last night,” the source said.

An unconfirmed source also said that the former member of the Peoples Democratic Party Board of Trustees had suffered from diabetes.

As a former‎ military governor, he was instrumental to the establishment of several government institutions, including the University of Benin and the state civil service secretariat.

A monument in recognition of his enormous contributions to the development of Edo State is the famous Samuel Ogbemudia Stadium in Benin.