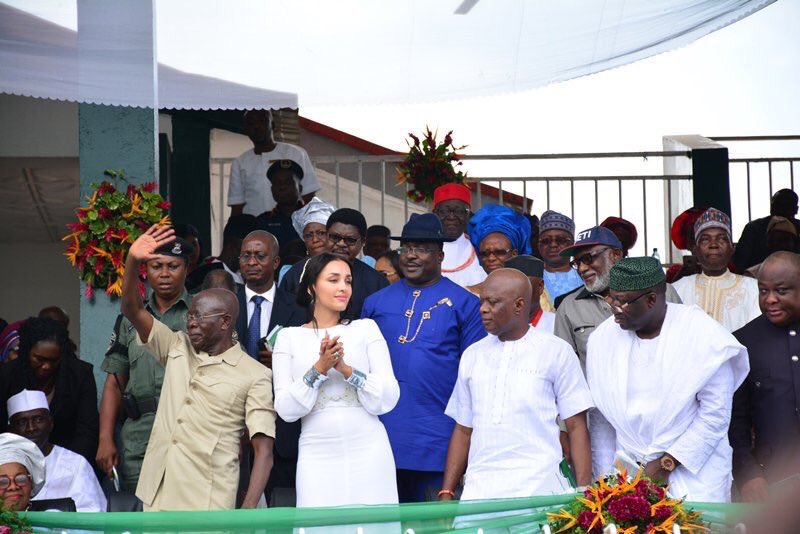 Edo State House of Assembly has provided for a residential building worth N200million for the immediate past governor of the state, Comrade Adams Oshiomhole and N100million worth of house to his deputy, Dr. Pius Odubu.

This provision was contained in the amended “2007 Pension Rights of the Governor and Deputy Governor Law”. When the amended law is assented to by Governor Godwin Obaseki, the former governor and his deputy stand to enjoy the pension benefit of residential buildings worth N200 million and N100 million.

Other benefits to be enjoyed by former governors in the state are, a pension for life at a rate equivalent to 100 percent of his last annual salary in addition to an officer not above salary grade level 12 as Special Assistant, a personal secretary not below grade level 10 who shall be selected by the former governors from the public service of Edo state.

Former governors are also entitled to have two cooks, two armed policemen as security, three vehicles to be bought by the State Government and liable to be replaced every five years, three drivers who shall be selected by the former governor and paid by the state government as well as free medical treatment for the governor and his immediate family.

Obaseki in a letter to lawmakers in the State House of Assembly said the appointment followed recommendation of the National Judiciary Council and urged the lawmakers to confirm the appointment Justice Ikponmwen.

Speaker Justin Okonoboh who read the letter of the governor at plenary Wednesday referred the request to the House Standing Committee on Judiciary.

Speaker Okonoboh also at Plenary announced the dissolution of all House Standing Committees with immediate effect.