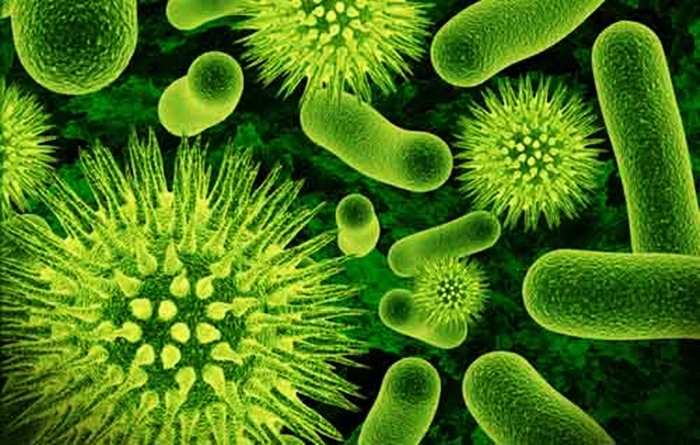 The World Health Organization (WHO) representative in Edo state, Mrs. Kate Ogiugo has stated that surveillance remains the best strategy for the eradication of diseases.

Mrs. Ogiugo stated this while delivering a lecture at a workshop organized by WHO for journalists in Benin City Friday, June 16, 2017.

She pointed out that the workshop was aimed at intimating journalists and media practitioners on how diseases appear to enable them inform and educate the public effectively and report to public health personnel where appropriate.

Describing diseases that need to be reported immediately as what is known in medical parlance as priority disease, Mrs. Ogiugo named them as poliomyelitis, measles, yellow fever, neo-natal tetanus, guinea worm and lassa fever.

Mrs. Ogiugo disclosed that the high lighted diseases are preventable but incurable advising that parents should take the issue of immunization seriously as children under five years are the most vulnerable.

She also enumerated the importance of personal hygiene and environmental sanitation in the prevention of disease outbreak.
She said immunization is free both for children and pregnant women.

The WHO representative also stated that only the state Epidemiologist can pronounce the outbreak of disease and appealed to media practitioners to assist in educating members of the public accordingly.

In his remarks, the chairman of Edo state council of the Nigeria Union of  Journalists, NUJ, Sir Roland Osakue thanked the organizers of the workshop and assured that the union will collaborate with WHO and other stakeholders in the health sector to ensure the people are informed on the need for all hands to be on deck in the area of disease surveillance.