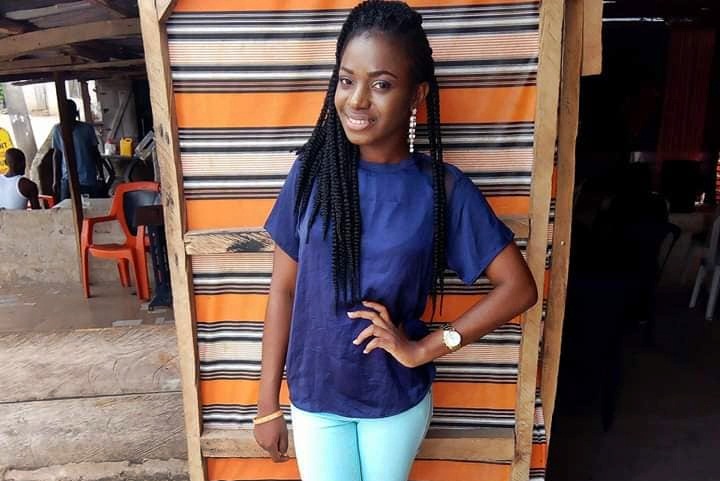 …As Court Orders Hearing Notices To Be Served Personally On The Two Counsel.

Further trial of the four defendants who allegedly murdered Miss Elozino Ogege, a 300 level Mass Communication student of the Delta State University in November, 2018 was again stalled on Tuesday, July 23, 2019 at the resumed hearing at Asaba High Court 4 due to the absence of counsel to 1st, 2nd and 4th defendants.

In a Press Release by the Public Relations Officer of the Delta State Ministry of Justice, Mr Ivovi Aruoriwo, revealed that, at today’s resumed hearing, S.C. Okehiliem, counsel to the 1st and 2nd defendants (Macaulay Desmond Oghenemaro and Ojokojo Robinson Obajero) and B.O. Okoh of the Legal Aid Council, Counsel to the 4th defendants (Enaike Onoriode) were absent from court without any explanation.

This was the second time the trial has been stalled due to the absence of counsel to some of the defendants.

It would be recalled that the trial of the four defendants was stalled on the 21st day of May, 2019 due to the absence of counsel to the 4th defendants, B.O. Okoh of the Legal Aid Council and no reason was given for his absence.

Prosecuting Counsel from the State Ministry of Justice, Omamuzo Erebe Esq, Director of Legal Drafting who led P.U. Akamagwuna had informed the Court that it had its 4th witness in Court but could not proceed in view of the non-appearance of Counsel to the 1st, 2nd and 4th defendants.

However, the Counsel to the 3rd defendants, Olusegun Ajayi Esq was present in court.

The learned trial Judge, Justice Flora Ngozi Azinge in her ruling ordered that hearing notices be served personally on the two Counsel while the case was subsequently adjourned to Monday 29th day of July, 2019 for further hearing. Meanwhile, the remains of Elozino Ogege has been finally laid to rest at Oleh, headquarters of Isoko South Local Government Area amidst tears and wailing on Friday 19th, 2019.

The four defendants, Macaulay Desmond Oghenemaro, Ojokojo Robinson Obajero, Nwosisi Benedict Uche and Enaike Onoriode had pleaded not guilty to the eight count charge proffered against them by the State for the alleged murder of Elozino Ogege.