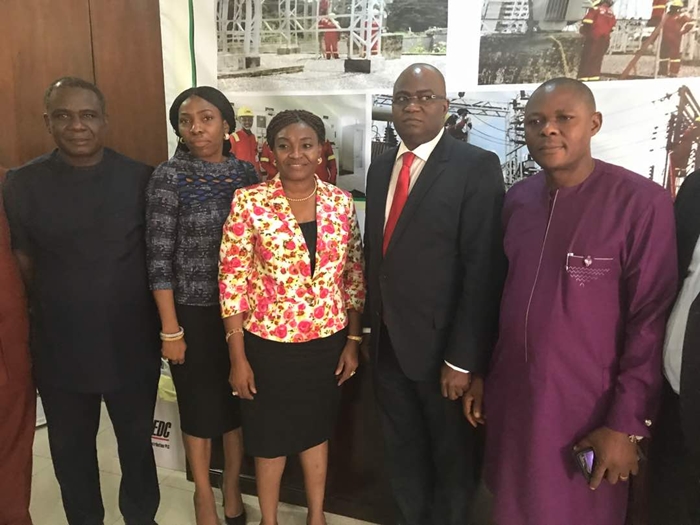 The Delta State House of Assembly has asked the Benin Electricity Distribution Company, BEDC, to enhance its commitment in electricity supply in Delta State as power is key to drive the development agenda of the state government.

The Chairman, House Committee on Power and Energy, Prince Johnson Erijo who made the call when he led other members of the the committee on an advocacy visit to the BEDC headquarters in Benin City, Edo State, said BEDC is rendering crucial service to the development of the state and stressed the need for the company to improve on the services.

Accompanied by two other members of the the committee, Dr Alphonsus Ojo and Hon Orezi Esievo and the Delta State Commissioner for Energy, Mr Newworld Safugha among others, Hon Erijo said the state government faced with a lot of challenges doing business with BEDC and appealed that the issues be addressed.

The Lawmaker pointed out the difficulty in obtaining approval for government sponsored projects and delay in commissioning BEDC approved electricity projects as well as the issue of metering and estimated billing system, stressing that they all come with their negative narratives.

Hon Erijo also drew attention of BEDC management to the fact that while some communities are faced with the problem of irregular and inadequate power supply, many are in Delta State are without light and appealed for restoration of power supply to the areas.

He said the visit was to seek better ways of sustainable good working relationship between Management and the Delta State House of Assembly as that would no doubt improve BEDC services to the people and government of Delta State for growth and development of the state.

The Delta State Commissioner for Energy, Newworld Safugha said the Okowa’s led administration is committed to developing all parts of the state, stressing that connecting all the communities to national grid would help fast track development in the state.

Mr Safugha commended the Delta State House of Assembly Committee on Power and Energy for collaborating with the ministry towards addressing issues of electricity challenge in the state.

The Managing Director and Chief Executive Officer of Benin Electricity Distribution Company, Mrs Funke Osibodu who commended the lawmakers for the visit, said there were many areas of collaboration between the company and the Delta State House of Assembly.

Mrs Osibodu said among the BEDC four catchment states of Delta, Edo, Ekiti and Ondo, Delta is regarded as closest and different as the state is host to many of its key facilities, but regretted that many of the electricity consumers in the state do not pay bills.

The Managing Director who made PowerPoint presentations on the scope of activities of BEDC also enumerated other challenges including power thefts, vandalization, hostility, erection of structure under high tension lines, unauthorized connections among others. She appealed for support at all times.

Some other BEDC officials in their remarks stressed the need for every stakeholders, including the communities to be alive to their responsibilities as a sure way to addressing the power challenges in the state.