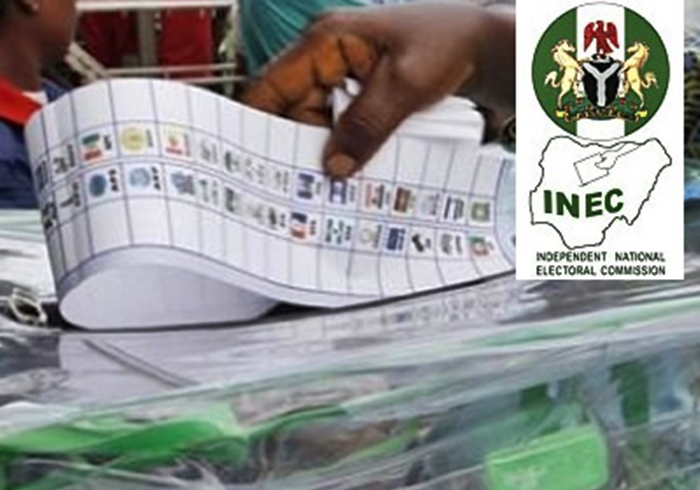 INEC Resident Electoral Commissioner for Delta State Pastor Monday Udoh-Tom, stated this during a stakeholders meeting on the exercise at INEC headquarters in Asaba, the state capital.

He said, “We have new settlements developing every day, and some of the polling units were put in places that they were not supposed to be. For instance, in shrines, religious houses and even people’s homes.

“So the idea was to make sure that all of them a pulled out and kept where they are accessible to voters. And the distance between voters and polling units was now reduced, so that on Election Day people can move easily and vote.”

The Resident Electoral Commissioner explained that the exercise which was conducted between the 22nd and 29th of April 2021, was followed by the verification of the conformity of the process by INEC teams at the local government areas in synergy with officials in the state and INEC headquarters in Abuja.

Mr. Monday Udoh-Tom added that the stakeholders meeting was in line with INEC’s tradition of keeping electoral shareholders abreast of changes or innovations in the electoral system.

Meanwhile, some representatives of political parties, civil society organizations and security agencies at the event lauded INEC for the initiative and expressed the hope that the upscale of polling units would upgrade the process of future elections.