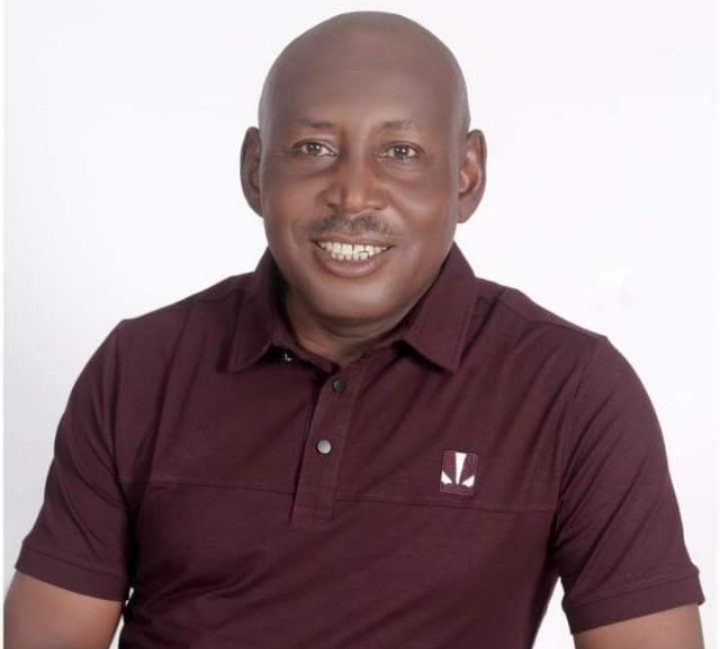 Renowned Nigerian media practitioner and social development activist, Fred Edoreh, has been appointed as an International Peace Advocate by the United Nations-POLAC Foundation.

The letter of appointment signed by the Director General of the organisation, Ambassador Halo Eton, said the investiture will be performed on Friday, April 29 at the Airport Hotel, Ikeja, Lagos.

POLAC, an acronym for “Positive Livelihood Award Centre,” was established with the United Nations under the UNESCO Charter in 2001 following the UN General Assembly Resolution declaring 2001 to 2010 as a decade of peace and non-violence.

It’s mandate is to enhance the effectiveness of the UN Millennium Development Goals and UNESCO Culture of peace, security, international friendship and the restoration of human dignity.

According to the letter, Edoreh, two-time Secretary and two-time Chairman of the Lagos Chapter of the Sports Writers Association of Nigeria (SWAN), was selected for the appointment in acknowledgment of his “proven integrity and commitment to the ideals of altruism, promotion of universal moral values, social harmony, inter-religious and ethnic cooperation, and the culture of peace”.

His selection, we gathered, draws from his advocacy and practical contributions to the inclusion, promotion and empowerment of sports persons with disability in Nigerian, especially his commitment to Nigerian Paralympic Movement and fund-raising for the Nigeria Amputee Football team to attend international events at various times, including the Mexico 2018 Amputee Football World Cup as well as the Angola 2019 and Tanzania 2021 Africa Amputee Football Nations Cup tournaments.

“In view of the foregoing, the trustees of POLAC recognise that you exemplify these qualities and wish to convey you their decision to appoint you an International Peace Advocate,” the letter said.

“In addition to acknowledging these special qualities, the appointment encourages these individuals to continue to be role models in community services and peace-making.

“As an International Peace Advocate, you can be called upon for peace making, conflict resolution and other activities that encourage peace and positive living in line with the best international practices,” it added.

As part of the paraphernalia of the appointment, Edoreh can now hoist the UN-POLAC flag at any location of his choice and be entitled to its special vehicle number plate.

Other UN-POLAC appointees include Mr Tijani James, an indigene of Madagali Local Government Area of Adamawa State who was recognised for playing a pivotal role in mobilising efforts towards rebuilding schools and other basic amenities destroyed by insurgents in his area, Mr Paul Santus Ofana, a reputed agro-businessman and Alhaji Hassan Danbaba, Chairman of the board of the Sokoto-Rima River Basin Development Authority, for their contributions to enhancing food security in Nigeria, and Mrs Enene Fonne, Lady Captain of Abakaliki Golf Club.