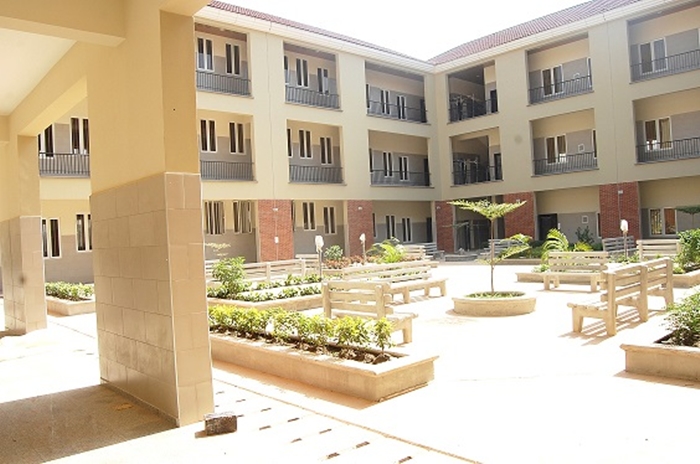 The Authorities of the newly established Edo University in Iyamho, Etsako West Local Government Area of the State on Thursday declared that the University was established to provide quality education to all classses of Nigerians.

Its also said that its mission is geared towards the socio-economic, political and technological development of the state, Nigeria and indeed the world, irrespective of social class.

A statement signed by the institution’s Registrar, Dr. (Mrs) Isoken Ogboro, said the emphasis has become imperative to correct some online and mainstream media reports (not Asaba Metro News) with the headlines “Edo Owned University not for the poor”, a statement she said was credited to the Acting Vice Chancellor, Prof. Emmanuel Aluyor.

While describing the reports as misleading, the Registrar said it may have been initiated by people motivated by partisan hegemonistic interest who found it appropriate to use the media as instruments to push them through.

She however condemned in strong terms any allegation or misinformation, either published on the pages of newspapers or orally spread by any person or group of persons to tarnish the good image of the Acting Vice Chancellor and the University.

“It is our humble submission that these headlines are misinformed, misguided as regards the institution’s mission of providing quality education to all classes of Nigerians “, she said

Dr. (Mrs) Ogboro also urged the reading public, both online and of-line to disregard what she described as ‘misleading reports’, just as she assured the general public that the acting VC would continue in his good works and not allow those it called “disgruntled elements” to distract him from his avowed desire to run and position Edo University, Iyamho as one of the Ivy League universities in Nigeria and globally.