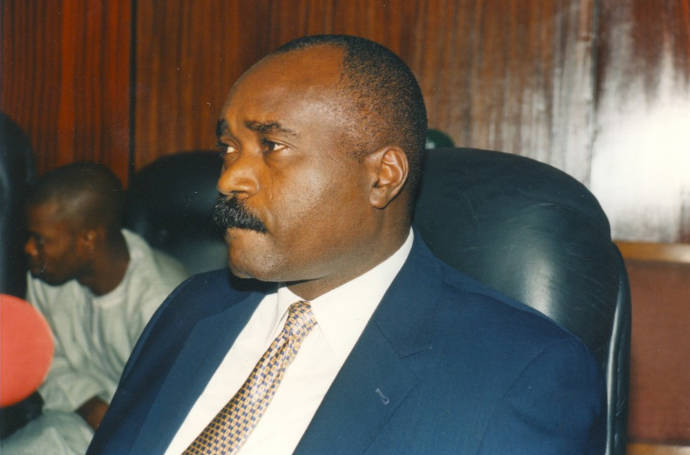 It will be recalled that sometime in 2008, former Governor  Igbinedion was arraigned alongside his company, Kiva Corporation limited in charge number FHC/EN/6C/2008, by the anti-graft agency on sundry allegations of defrauding Edo State Government. Subsequently the charge was amended in pursuant to a plea bargain agreement at the instance of the two convicts who pleaded guilty to the offence and were convicted accordingly.

Following the conviction of the convicts, they were ordered to forfeit the said sum and three properties mentioned above. Meanwhile the Edo State Government is yet to receive the money and the properties from the federal government.