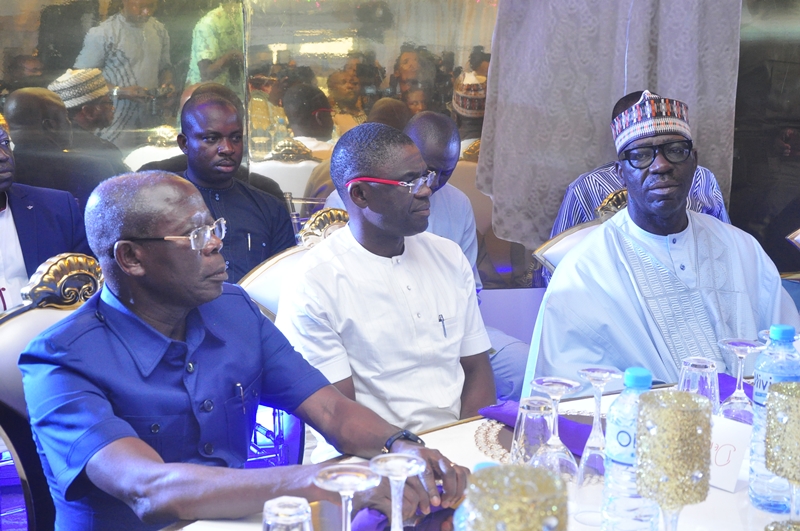 The Obaseki/Shaibu Movement (OSM) has cautioned the National Chairman of the All Progressives Congress (APC) and former Edo State Governor, Comrade Adams Oshiomhole, to rein in his followers from peddling falsehood with the intent to destabilise the state.

The group in a statement by its leader, Hon. Damian Lawani, said the Governor Godwin Obaseki-led administration has worked to create and sustain a peaceful and orderly state governed by the rule of law, noting that any attempt to return the state to a time of chaos will be vehemently resisted.

According to him, “We urge Oshiomhole to caution his people from peddling falsehood of a non-existent attack on him or his residence. The Commissioner of Police in the state has come out to debunk the alleged attack. So, it is best for them to cease from spreading such an allegation. They should stop heating up the polity.”

He noted that the state government’s position on the ban on thuggery in the state, remains sacrosanct, adding, “We are totally in support of the ban on thuggery. We are better off for such a decision because market women and other business owners are no longer harassed by touts and dispossessed of their hard-earned monies in the name of revenue collection. With the new electronic system, everything is seamless.”

Noting that the APC national chairman was degrading his exalted office by associating with persons who go about threatening to attack security officials, he said, “It is disgraceful that an associate of Oshiomhole, Tony Kabaka, would make public statements threatening to deal with the Police, all in an effort to return the state to a period of violence.”

He added, “I want to put it to them that Edo State Government has outlawed thuggery and it will never be allowed again in the state. The reign of thugs has been abolished and every right-thinking member of the public in Edo State will agree that we have had it good since the coming of this administration.”