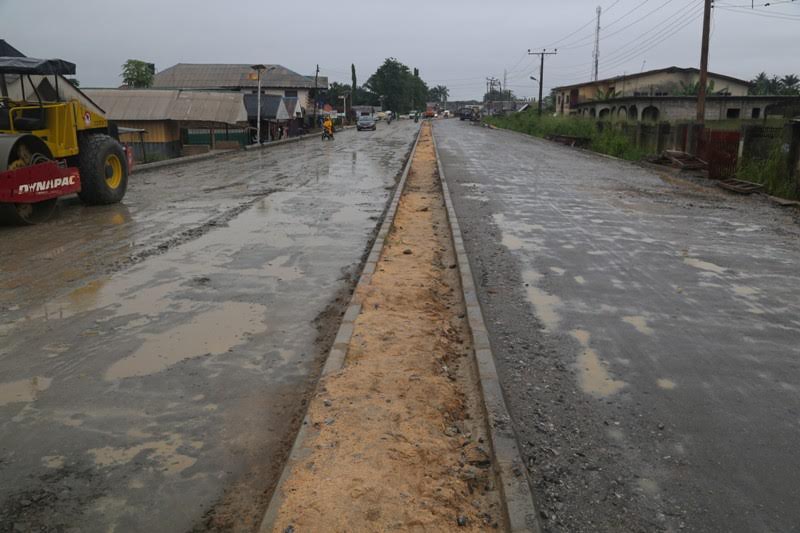 The Delta State Government has approved the award of a contractor-financed road project to Mutual Commitment Company Limited, in addition to the award of contracts for seven other roads across the three Senatorial Districts of the state.

The company is to handle the rehabilitation and asphalt overlay of Umunede/Otolokpo/Ute-Okpu/Ekuku-Agbor/Ndemili/Obeti/Umutu Road in Ika North East, Ika South, Ndokwa West and Ukwuani Local Government Areas.

This decision was taken on Tuesday during the State Executive Council meeting held in Government House, Asaba.

According to the state Commissioner for Information, Mr. Patrick Ukah, the approvals are in fulfilment of the electioneering campaign promises made by the state Governor, Senator Dr. Ifeanyi Okowa.

The EXCO also approved the variation of the contract for the construction of Joseph Ebolo and Madonna School Road in Asaba because of additional work to be carried out by the contractor.