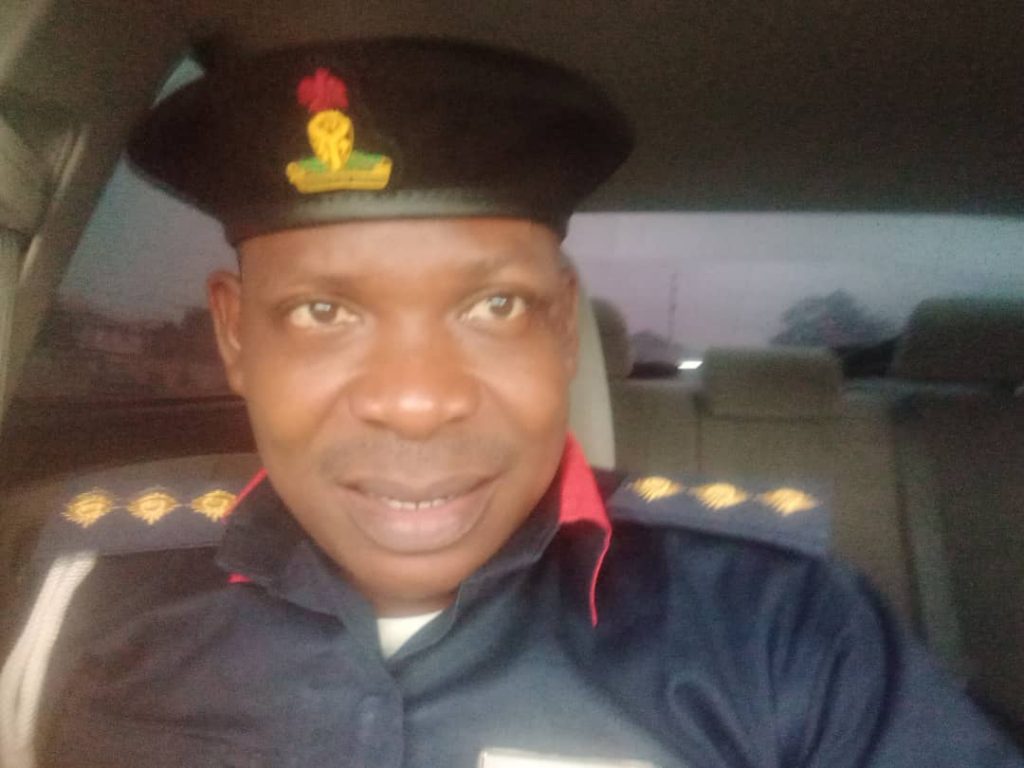 The Nigeria Security and Civil Defence Corps, NSCDC has reiterated that the Corps is the only security agency saddled with the unique responsibility to protect critical assets of the federal government, the state governments and local government authorities in Nigeria., noting that, the he Corps is also mandated with countless functions and numerous complimentary duties on the long run by the National Assembly.

This emphasis was made by the Public Relations Officer NSCDC Delta State Command, DSC Emeka Peters Okwechime, during a current affairs program on TRENDfm in Asaba, while responding to calls for the scrapping of the Nigeria Security and Civil Defence Corps by the member representing Iseyin|Itesiwaju|Kajola constituency of Oyo State in the House of Representatives, Hon. Shina Peller.

DSC Okwechime described the bill by the honorable member as a product of ill-informed perception of the functions of the NSCDC, noting its consideration would be inimical to the efforts at tackling the current and emerging security and economic challenges facing the nation.

On the allegations of duplication of functions of the Nigeria Police Force, the PRO stressed that no amount of security personnel or security agencies is too much for the security of lives and properties untill the level of insecurity in the country have been decimated to minus zero, hence the National Assembly deemed it fit to enact the act establishing the NSCDC in 2007, with special and unique responsibility to protect and prosecute violators of public properties like pipeline vandals, oil thieves, as well as violators of electrical, power, railways and telecommunications installations.

DSC Emeka Okwechime also mentioned that NSCDC is mandated with the sole responsibility to recommend to the minister the approval of licences for private gaurd security outfits, with additional powers to monitor their activities, train and coordinate personnel of security firms.

“The NSCDC through the licensing and registrations of these private guard companies, generate millions of naira into the federations accounts. It is prestigious to say and to note that the NSCDC penetrates into the fabrics of the society, communities, creeks, nooks and crannies and the grass roots to gather first hand intelligent security informations which is sent to the National Security Adviser through the necessary channels.”

The image maker pointed other unique aspects of the Civil Defence Corps to include the Special Mediation, Peace and Conflict Resolution mechanism of the NSCDC amongst others.