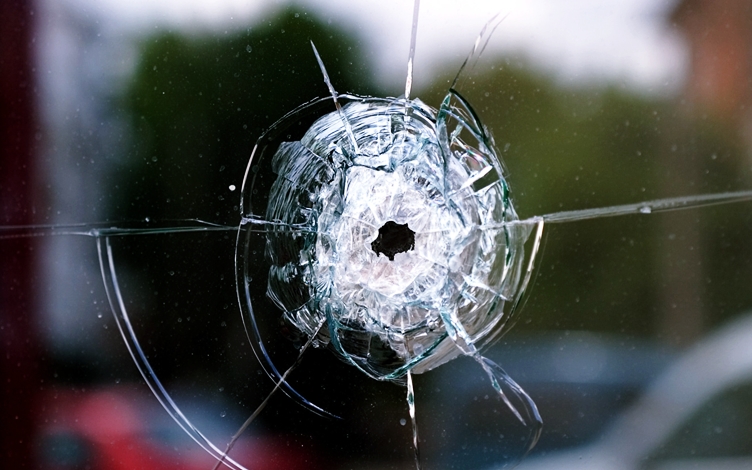 Illustration of a Gunshot*

A Delta state based Journalist and member of the Asaba Correspondents Chapel of the Nigeria Union of Journalists, (NUJ), Prince Amour Udemude, has raised the alarm over a plot to assassinate him by unknown persons.

The investigative Journalist, disclosed that he has been a critic of issues generally in no particular order in the state, as a result, some persons who feel ruffled and uncomfortable want him silenced.

“It is a known fact that, as a Journalist, I have been critical of the Delta state government and general issues in no particular order in the state, as a result, some persons who feel ruffled and uncomfortable want me silenced. This information is for the general public, however, my lawyers, have officially notified relevant authorities.” he said.

The Journalist, however said, though, he is not in any way perturbed over the plots to assassinate him, but it will only strengthened him to carry out his job without any fear or favour, adding that, he who kills by the sword will surely die by the sword, saying that all necessary plans have been put in place to fish out those behind the plots.

Meanwhile, in a petition by the Journalist, addressed to the Delta State Commissioner of Police and the State Director of State Security Service, (SSS), Asaba, titled “Re: Plans To Assassinate Prince Amour Udemude By Unknown Persons”, signed by his counsel, Mr. C.F. Ebu, of the Legacy Chamber, Asaba, described the plans as evil, uncivilized, barbaric and dastardly act.

“We act as solicitors for Prince Amour Udemude, a Journalist and Public Affairs Commentator. Information reaching us shows that he has been penciled down for assassination and will be assassinated anytime from now by unknown persons.

“One Colonel and others were said to have been hired to carry out the dastardly act and a local government chairman in Delta state is also said to be in the picture. We are writing to let you know of this situation and for the record.” the petition stated.

According to Mr. Ebu, Journalists as watch dogs of the society are to hold governments and the society in general accountable and there are constitutional and legal means of seeking redress if a Journalist erred and not by threats to their lives and that of their families or assassinating them.