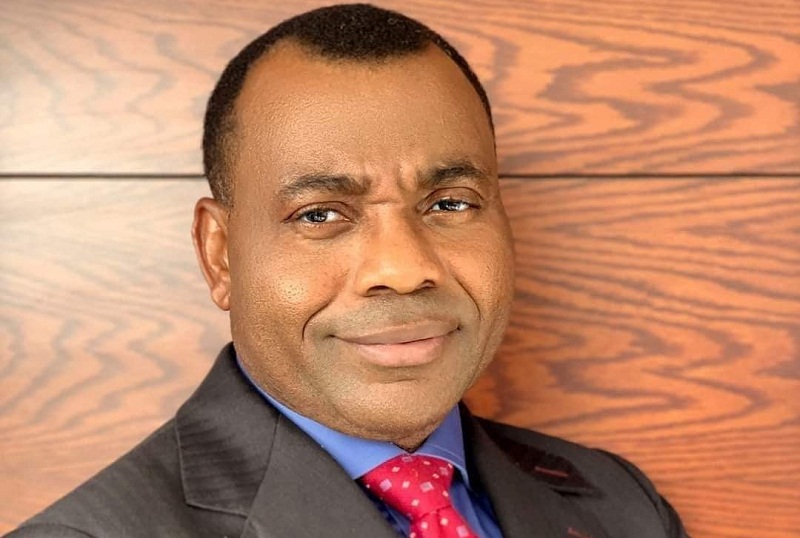 Delta state based investigative Journalist, Prince Amour Udemude, has raised the alarm over alleged threats to kill him by one Jay Ogor, identified as younger brother to former minority leader, house of representatives and member representing Isoko federal constituency in the national Assembly, Leo Ogor.

Narrating his ordeal Monday, to his fellow Journalists, Udemude said, “On Saturday at about 9:40pm, I saw a miss call on my phone which was later discovered to be from Jay Ogor, younger brother to former minority leader, house of representatives and member representing Isoko federal constituency in the national Assembly, Leo Ogor.

“After a while I received a call from another of his political associate telling me that Jay has asked him to put me and Jay on conference call and I obliged him. The next thing I heard was Jay raining abuses on me and shouting on top of his voice threatening and boasting to kill me, he was going to deal with me mercilessly, he was going to teach me a lesson I will never forget in my entire life and that he will send his boys after me and will also use the DSS to lock me up.

“Jay, said, he has kept mute for too long while I continued to insult his elder brother, Leo Ogor on social media. Jay was threatening brimstones and fire and vowed to first, flog me, break my bones and after he has dealt with me, I will know he’s not a person to joke with and at the mentioning of his elder brother I will run for my dear life.

“Jay accused me of making a post on social media where he said I mentioned and accused his elder brother of sponsoring some members of the Peoples Democratic Party who connived with the national chairman of Allied People’s Movement, (APM), Alhaji Yusuf Mamman Dantalle and dragged the PDP winner of the April, 10, 2021 bye election for the Isoko North constituency, Delta state House of Assembly Jude Ogbimi to the tribunal.

“There was no iota of truth in Jay’s accusation, there was no time I made mentioned of his elder brother regarding the issue of sponsoring some PDP members who connived with APM to drag the PDP winner of April, 10, 2021 bye election for the Isoko North constituency, Delta state House of Assembly, Jude Ogbimi to the tribunal to upturn his victory. I only made post concerning the issue but his elder brother’s name was never mentioned in my writeup.

“I asked Jay whether he saw where his elder brother’s name was mentioned by me concerning the above issue that warranted his threats on me, he said no but insisted that he must surely deal with me and use me as a scapegoat to others to learn. Jay and his elder brother should be held responsible if anything happens to me or any member of my family”, the Journalist stated.

The federal lawmaker’s younger brother who is currently nursing a senatorial ambition come 2023, it was gathered has penchant for issuing threats to life on people and the last before this was on the late former house of Assembly majority leader, Tim Owhefere.

Civil society organizations in the state have condemned in strong terms the alleged threats to life on the Journalist by the federal lawmaker’s younger brother and warned that should any harm comes near the Journalist or any member of his family, he should be held liable.

Meanwhile, when this medium reached out to Jay Ogor for his comment on Tuesday, May 11, 2021, at 10:15AM, he declined comments and shut the phone against the caller. A repeated call to him was also declined.

Why Mother of Seven Stabbed Husband To Death In Delta
SAD: How 14 Years Old Girl Was Gang Raped In Delta Community (Photos)
Advertisement