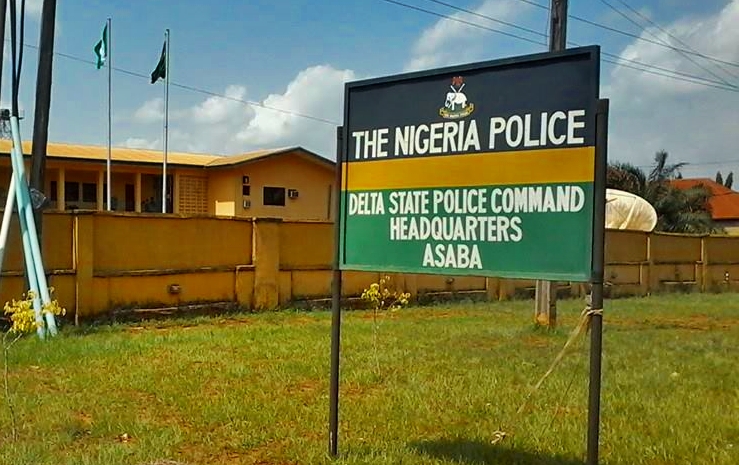 The meeting was at the instance of the Commissioner of Police, after efforts by the Ughelli Police Area Commander and Ughelli Council Chairman failed to yield the desired result of resolving the crisis which started in mid-March 2020.

Recall that crisis engulfed the once peaceful kingdom following the disbandment of the local security outfit (Bakassi) backed by the monarch, leading to alleged shooting of two persons; one Mr Marcus Uba and a little girl, Miss Esther Kowfigho, while the house of Mr Matthew Uba was vandalized.

In an earlier attack, it was alleged that one Okakor Omoghene was allegedly killed by the Bakassi and up till now, the body of the deceased is yet to be found.

When contacted, the Commissioner of Police, Mr Hafiz Inuwa confirmed the outcome of the meeting saying that the meeting was very fruitful as parties agreed to work together from henceforth for the peace and development of Evwreni kingdom.

According to him: “The meeting I had with them was a very fruitful one. They all left happy and have agreed to work together. They are now better informed and have agreed that we should give them time to call for an enlarged stakeholders meeting after the COVID-19 pandemic has subsided.

“From what was agreed, they have resolved to work together harmoniously in the interest of peace and development of the kingdom.

“The Ughelli Police Area Commander, DPO A-Division Ughelli, Ughelli Council Chairman, the monarch, the President-General and other stakeholders were all there. It was a good outing and they all left joyously,” he added.

It was also gathered that they also agreed to meet after the stakeholders meeting in order to select and screen members to constitute the new security outfit with five members each from the four major communities in Evwreni kingdom.

In the meantime, the Area Commander and the DPO were further enjoined to disarm the old Bakassi members and ensure adequate security for the people, pending the composition of a new security committee in the kingdom.