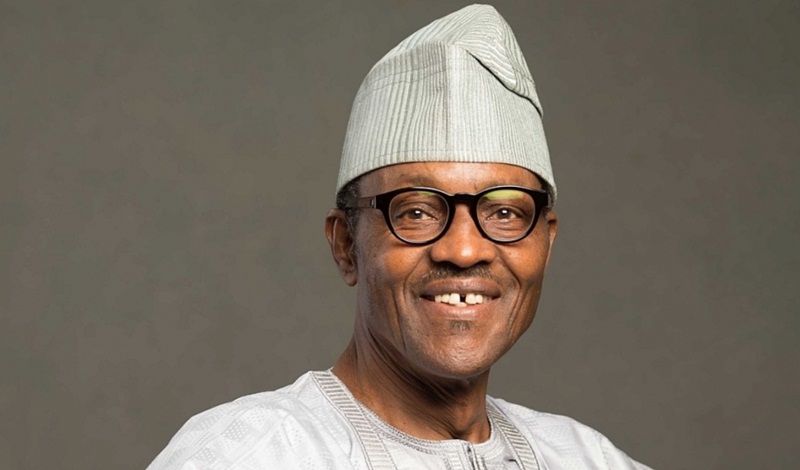 The Mainstream of the APC in Delta State under the leadership of Olorogun O’tega Emerhor, welcomes President Muhammadu Buhari, to Delta State on his Presidential Mega Rally/APC Campaign Flag off billed to hold at Warri Stadium.

Emerhor, in a press statement signed by him, said Delta is agog over President Buhari visit and are anxiously waiting to receive a man that has brought so much transformation to the state and the entire Niger Delta region.

The APC leader who described the Buhari-led administration as a model of good governance, urged Deltans from all walks of life to troop out to the Warri stadium to give the Mr President a resounding welcome.

According to him, “President Muhammadu Buhari has delivered on his major campaign promises he made to Nigerians in 2015, and it’s only ideal to return such a visionary leader to consolidate on the developmental strides recorded under his watch in the past three years.

Emerhor noted that Niger Delta has been fairly treated by the APC led government, and should vote for APC massively in the coming election in appreciation of the government’s efforts in changing the region.

“We in the Niger Delta have not had it so good, even when our son was the President, we didn’t have such treatment, look at the Maritime University, Itakpe to Udu railway line, the dredging of Warri sea port and the NDDC massive roads construct which is made possible by the President.

He therefore, called on Deltans to be decisive with their votes, as this is not the time to play the ostrich.

According to him, “Deltans must now look far beyond sentiment and petty politics and  massively cast their votes for President Buhari, because a vote for Mr President is a vote for growth and development of the Niger Delta.

He assured Mr President and members of the Presidential campaign Team, that, Deltans are intelligent and smart people who have chosen the “Next level” over going back to Egypt.

Nigerian Army Inaugurates 63 Brigade in Asaba, Flags Off Operation Python Dance in Delta
Uduaghan’s Allegation: I Am Not A Fan Of Armchair Journalism – Macaulay
Advertisement