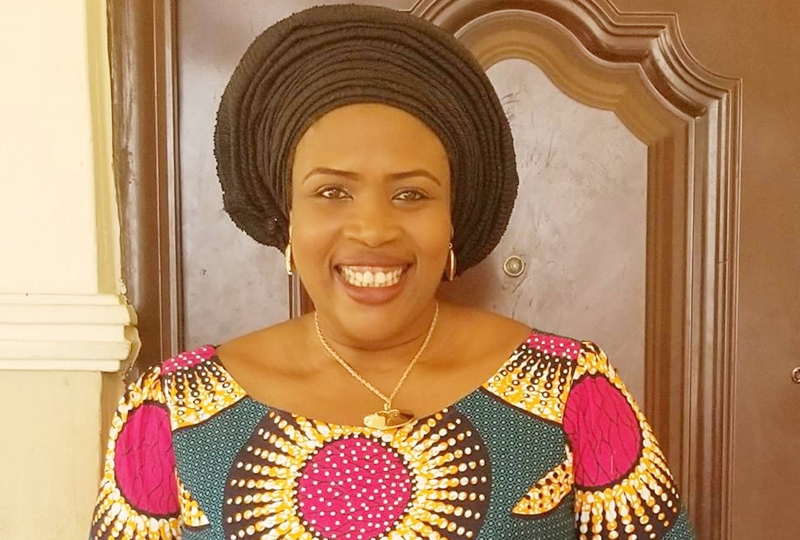 Chief Press Secretary to the Governor of Delta State, Mr. Charles Aniagwu has congratulated Mrs. Ifeoma Agbomah on her nomination for a Distinguished Service Award by the Rotary Club of Boji Boji Urban.

Mrs Agbomah, an astute politician, administrator and humanitarian was a former member of the National Executive Committee, (NEC) of the Peoples Democratic Party (PDP) and immediate past first member of the Delta State Post Primary Education Board, (PPEB).

In a congratulatory message in Asaba on Tuesday, July 17, 2019 Aniagwu lauded the outstanding contributions of Mrs. Ifeoma Agbomah to the growth and development of Delta State and humanity where she has served in various capacities.

“It is a thing of joy to hear of your nomination for the distinguished service award by the Rotary Club of Boji Boji Urban. Those of us who know you well are not surprised at your nomination because, we can attest to your remarkable service to humanity.

“While I congratulate you on this distinguished award, which is a justification of the confidence reposed in you, may I remind you that to “whom much is given much is expected”, therefore this calls for more commitment from you, to sustain your contributions to the growth and development of our dear state and humanity in general,” he added

Mrs Agbomah was notified of the award vide a letter signed by the Chairman of Installation Committee, Rtn. Eghebi William and Secretary, Rtn. Hilary Ugwuoke, stating that the Board of Directors of the Rotary Club of Boji Boji Urban approved her nomination for the award, having critically considered her contributions to the upliftment of life and overall service to humanity in her community and beyond.

The award will be presented to her during the installation ceremony of the 16th President of the Club, Rtn. Princess Pat Efeizomor scheduled to hold on August 24, 2019 at the Ezinne Event Hall, Boji Boji Owa, Ika North East Local Government Area of Delta.