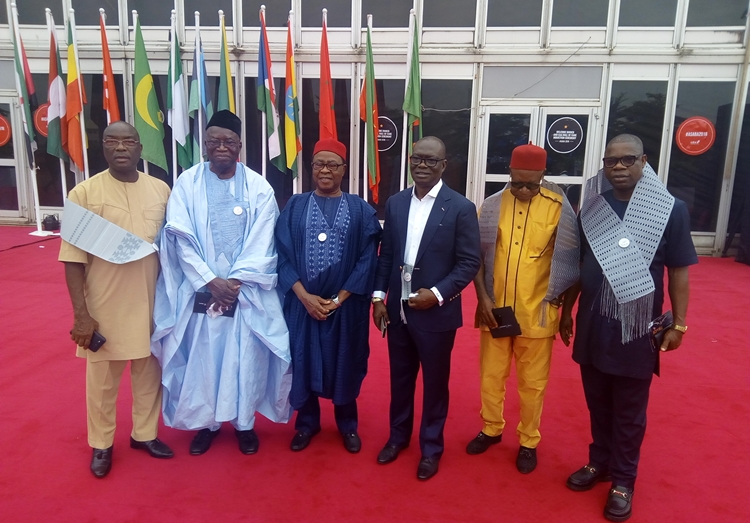 Macaulay described the effort as a milestone for the Okowa led government which is aimed at increasing international beam on the state and Nigeria by extension.

According to him the effort is even more spectacular in view of the fact that Delta State is an opposition state hence hosting an event of this magnitude is no more than a feat.

He said, “this event is a milestone for Okowa’s administration. Apart from the Warri Sport event some years back, the CAA is the second big sport fiesta of this calibre in Delta State.”

“I have not said that Delta State name has not been on the global map, but this will reinstate the state’s image on the global map. Delta state has proved its self significantly in the area of sport. He added.

Macaulay posited further that Okowa deserved commendation because hosting an event of its calibre is not tea party even as he urged Deltans to continually support the government as it meant well for them.

“Hosting an even like this is not a tea party. For one who has been in government I know what it takes to execute a project of this calibre. I salute the courage of the governor for hosting this event. Deltans owe him their support.” Macaulay stressed.