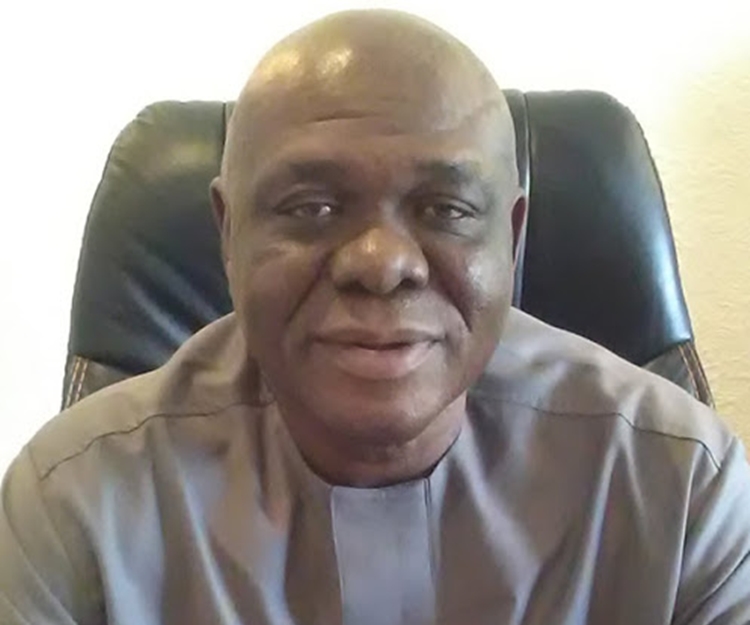 A veteran in the Oil and Gas Sector with over 35 years of experience, Mr. Chika Darlington Agha, has lent his voice to the call for the restructuring of Nigeria; saying it is the only viable remedy left for the country.

Agha, who spoke during a chat with journalists recently maintained that it would be difficult to practice true federalism in the country, given that the Federal Government is too powerful, advising that more powers should be relegated to the States so as to bring about desired development for each region.

Mr. Agha, who is a Petroleum Geologist by profession, further decried the level of what he described as decentralized corruption in the country, saying: “the worst type of corruption in any part of the world is the decentralized corruption and it is quite unfortunate that it is what is happening in Nigeria right now, there is corruption in every part and sector, from primary to tertiary institutions, in the civil service, in the judiciary, the local government, the state as well as at the federal government level.”

He further called on the Federal Government not to prosecute looters of the nations funds, but rather compel them to invest the stolen monies into different sectors of the country: “I tell you there are huge sum of stolen funds from Nigeria kept in different parts of the world, UK, Switzerland, and so on, but if the government can agree with a looter – not minding the political family – to invest at least half of the money in a particular sector, then development will be fast tracked in the country.”

Agha who is the Chief Executive Officer (CEO) of JBIS Integrated Resources Limited, also advocated that prior attention be paid to the educational system across the country, advising that Federal government should spend 70% of budget on education. He stated that “there is a lot to be done in our schools, I think the government should be more concerned with building of infrastructures for training for the Nigeria youths.”

Speaking on the economy state of the country, Mr. Agha said there is need for government to improve in the areas of revenue collection, expanding of oil export base as well as conscious effort to bridge the gap between the poor and the rich.

And on the forth-coming election in the country, he urged the electorates to go out en mass and vote candidates of their choice, advising them against selling their votes for paltry sum.