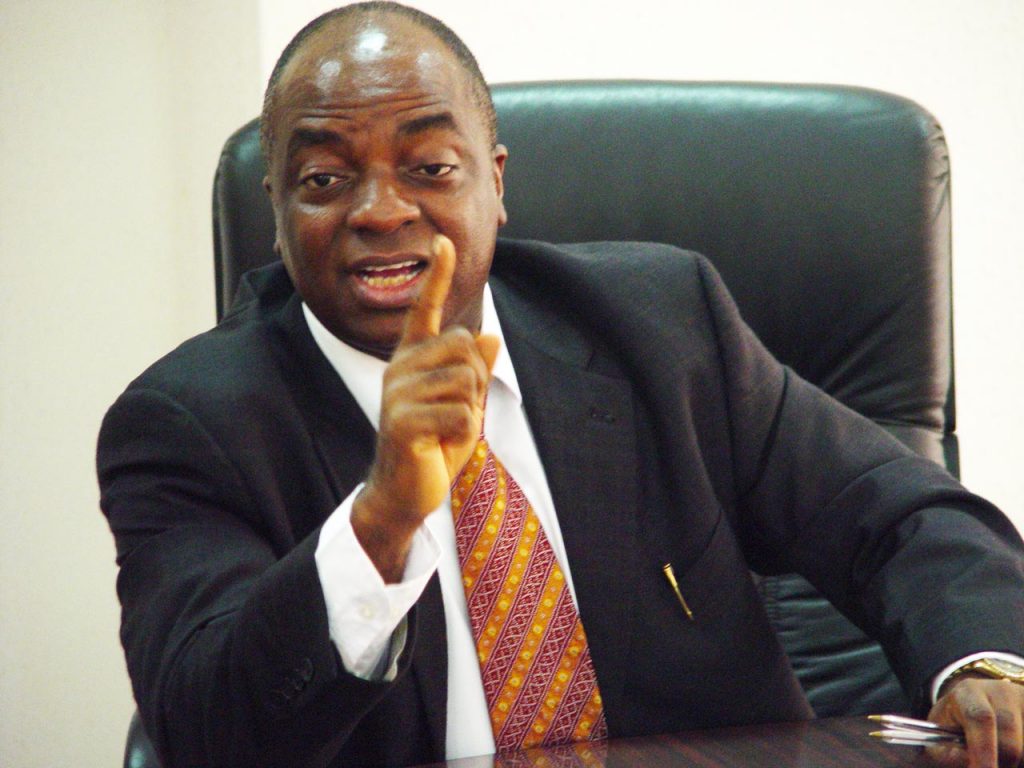 The Founder and Bishop of the Living Faith Church worldwide, Bishop David Oyedepo, has appealed to those criticising the school fees charged by Covenant University to desist to avoid incurring the wrath of God.

According to NAN, Dr Oyedepo gave this warning in a telecast to a pre-Shiloh 2016 Convention gathering of the church today. He said the critics were acting in ignorance and risked incurring the wrath of God.

He said one of such critic smitten with a strange plague of chronic mouth odour over the act only received spiritual pardon following his confession and “my intervention before he was restored to dignity”.

Oyedepo said the issue of school fees paid by students of the university was a godly agenda to meet the demands of raising godly children in an environment conducive for learning.

He said such criticisms were products of ignorance as what students pay could not be compared with what obtained elsewhere that lacked facilities.

“The school fees has Gods approval and is in accordance with the quality of facilities provided by the university in meeting the educational needs of the nation,” he said.

He said the church in its pioneering role in pushing the frontiers of education with excellence had concluded plans to establish offshore universities.

The cleric said a fully automated Bible press by the church had been completed and would be launched soon.

Oyedepo, however, quoting from some verses of the Bible, which include Matthew 24:6-8, 1Peter 2:9, Joel 2:2 and Mal. 4:1, said the current economic meltdown was predicted but that committed Christians would be exempted.

He prayed for resources for parents to always meet the demands of the time and declared the theme of this year’s Shiloh holding between Dec. 6 and Dec. 10 as  “My Case is Different”.

The bishop said this year’s annual event of Shiloh would not be advertised as past events as it would be church based.