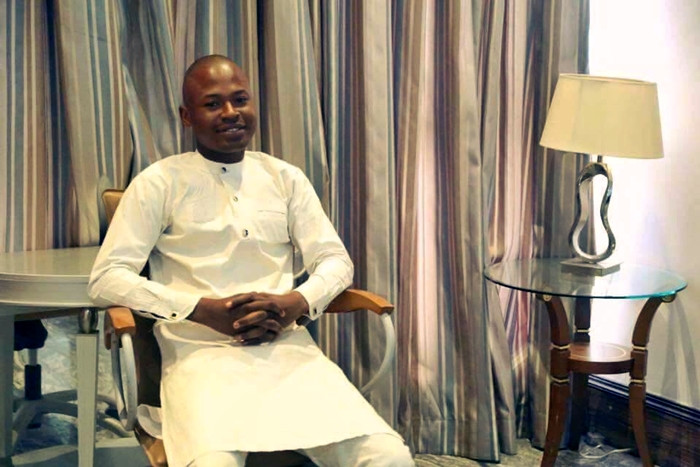 Media Aide to the Delta State Governor, Mr. Ossai Ovie Success has lashed out at Chief Ayiri Emami, a chieftain of the All Progressives Congress (APC) in the State over his statement during a street campaign that Governor Okowa has no plan for Delta youths.
Ossai described Ayiri as either being economical with the truth or lacks adequate information on the achievements of the Okowa led government, stating that despite the vivid recession in the country, Delta State Governor Senator Dr. Ifeanyi Okowa has created over 17,173 jobs through prudent management of resources.
Mr. Ossai who questioned the credibility of the statement by the APC chieftain during a street campaign of the APC candidate for Warri South Constituency 1 bye-election, that, Governor Okowa has no plan for the youths said “Chief Emami need to be enlightened because if you are not informed you will be deformed. All he said goes to show that he lacks proper information regarding the achievements of the Government of Delta State.”

According to Ossai “It is no longer news that Nigeria as a Nation has been under recession and has hindered alot of possibilities but in Delta State the story is different.
“Since August 2015, when Gov Okowa launched the Job and Wealth Creation Scheme with the following programmes viz; Youth Agricultural Entrepreneurs Programme (YAGEP), Skills Training and Entrepreneurship Programme (STEP), and Production and Processing Support Programme (PPSP), a total of 17,173 (seventeen thousand, one hundred and seventy three) private sector jobs.”, Mr Ossai said adding that “this figure consists of 6,800 (six thousand, eight hundred) direct jobs and 10,373 (ten thousand, three hundred and seventy three) indirect jobs of both skilled and unskilled worker” he said while calling on Ayiri to seek proper information before he misleads the unsuspecting public.
ALSO READ:  84th Birthday: Edevbie Felicitates with Obi of Owa
For advert placement, publication of news content, articles, videos or any other news worthy materials on this Website, kindly send mail to asabametro@gmail.com.
Continue Reading
Advertisement
You may also like...