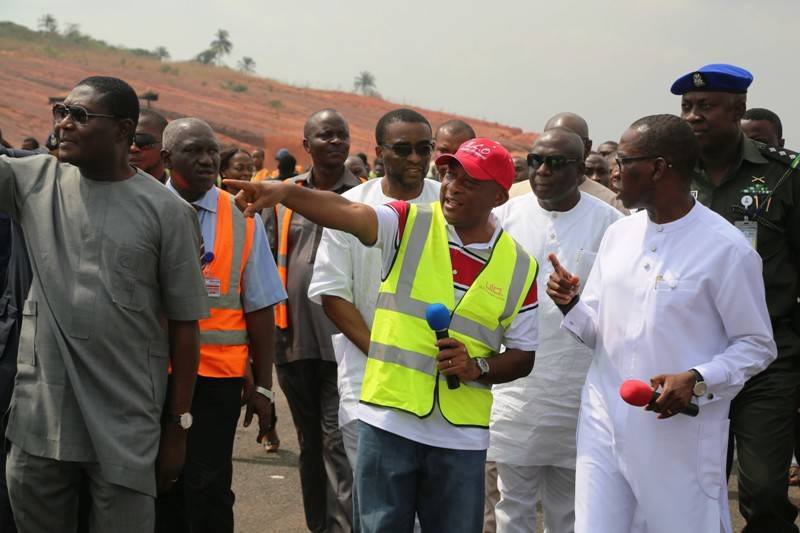 Delta State Governor, Senator Dr Ifeanyi Okowa has said the ongoing upgrade of facilities at the Asaba International Airport will make it to be among the best in the country.

The governor dropped the hint when he paid an unscheduled inspection visit to the airport.

According to him, “getting it right is very important, airport is not about the structure but about the runway and we believe that when completed, the airport will be among the best in the country based on standard.”

While declining to state the time frame for the re-opening of the airport, the governor reiterated, “funding is not the issue at the moment and I will regularly come here to ensure that the project is delivered in good time and for us to have about the best airport in the country.”

“They are moving at a good pace; it is not about the speed but, getting it right because if you get the slope right in the first segment, you will get it right in the second and third segments,” Governor Okowa emphasized.

Earlier, the contractor handling the project, Chief Uche Okpuno , Chairman, ULO, informed the governor that work would be completed in the first segment [900 metres]of the runway within the next ten days.

He disclosed also that civil work on the Instrument Landing System has been completed, while installation was ongoing.